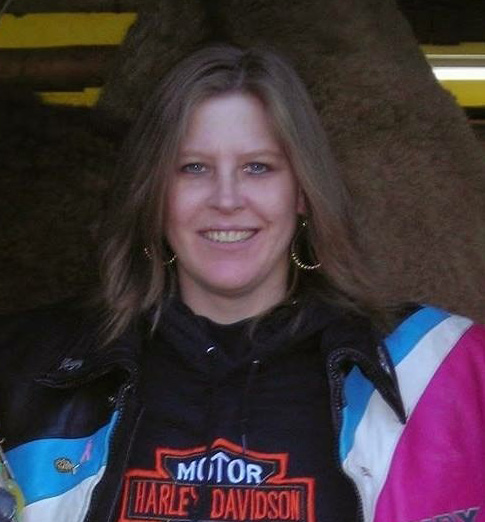 She was born November 30, 1965 in Edina, MN to Arlan and Janice (Porter) Tolifson.  She moved with her family to several different locations in the United States.  She graduated from high school in Rapid City, SD.  Lisa was a champion baton twirler during her high school years.  She was united in marriage to Jay Lewis in Rapid City in August of 1985.  To this union, two children were born, Cory and Samantha.

Lisa enjoyed fishing, football, UFC, NASCAR racing, Harley-Davidsons and her dogs.  Most of all, she enjoyed the time spent with her granddaughter, Ella Mae.

To order memorial trees or send flowers to the family in memory of Lisa Lewis, please visit our flower store.