Ryan Dean Albert was born on October 18, 1974, in St. Louis Park, Minnesota the son of Allan and Beverly (Hamilton) Albert.   In 1977, he moved with his family to Fergus Falls, where he graduated from Fergus Falls High School in 1993.

Ryan and Holly Albert were married on August 27, 2005, at the Phelps Mill Park and after the ceremony he jumped from the bridge and took “The Plunge”. They lived in Fergus Falls.  Ryan’s first job was delivering papers for the Daily Journal starting at the age of ten, he started working for Hardee’s at the age of fourteen, and as an adult he was employed with Mid-Am Dairy, H and R Construction and for the past twenty years he was with the City of Fergus Falls.

Ryan and Holly enjoyed traveling to Mexico, Black Hills, Wisconsin Dells, Colorado, Las Vegas and yearly family trips to Valley Fair.  Ryan had a passion for fishing always going after the Big Muskie.  He enjoyed drawing, bonfires, camping, math, collecting fishing tackle, board games, spending time at his grandpa and grandma’s farm by Battle Lake with his cousins and at a young age baking with his Mom.  With his boys he enjoyed watching cartoons, making a ship with blankets on the floor where they would sleep, and playing baseball in the house.  They remembered being tickled with his “mean claw hand”.  Ryan was a hard working man who was very organized, he was a proud man who worked for everything he had, and was always willing to lend a hand.  He enjoyed grilling for his family, and he will always be remembered for being a “grazer”.

Visitation Saturday, June 18, 2022, at Glende-Nilson Funeral Home in Fergus Falls from 12 noon to 2 PM, with a Prayer Service at 2 PM, followed by a lunch. 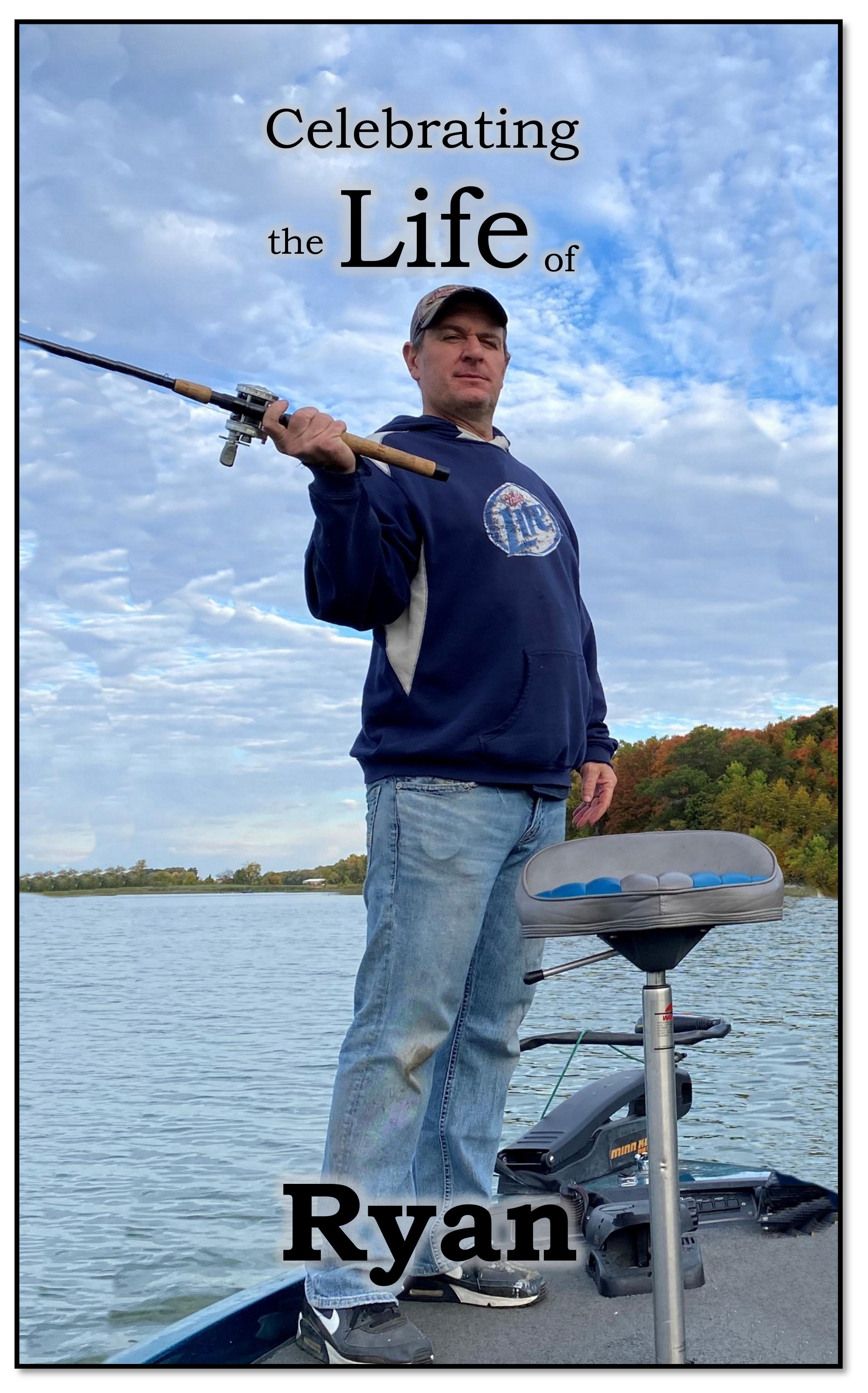 To send flowers to the family or plant a tree in memory of Ryan Albert, please visit our floral store.

A Memorial Tree was planted for Ryan