Orrin Christianson, 91, of rural Clitherall, died Tuesday, June 21, 2022 at his residence under the care of his family and hospice.

He was born to Malfred and Emma (Sandahl) Christianson on December 14, 1930 at home in Vining.  He moved to Clitherall and milked cows with his dad.  In 1954, he enlisted with the U.S. Army and was stationed in Whiticore, AK until 1956 when he was honorably discharged.  He married Betty Biederman on August 27, 1956 in Breckenridge, MN.  He and Betty purchased a farm in rural Clitherall and farmed until 1993 when they moved to Belmont Lake.  They had seven children: Joel, Carrie, Kalvin, Lance, Rodney, Colleen and Christine.  They also raised their nephew, Tim.  They were foster parents to many children.

Orrin was active in Farmers Union and Nidaros Church, serving on the board.  He loved to bowl, hunt, fish, play Bingo, ride motorcycle, travel and play cards with friends.  He also enjoyed family events and holidays.  He loved to eat lefse, lutefisk, and enjoyed eating at church banquets with Scandinavian food.

Visitation: One hour prior to the service at the church. 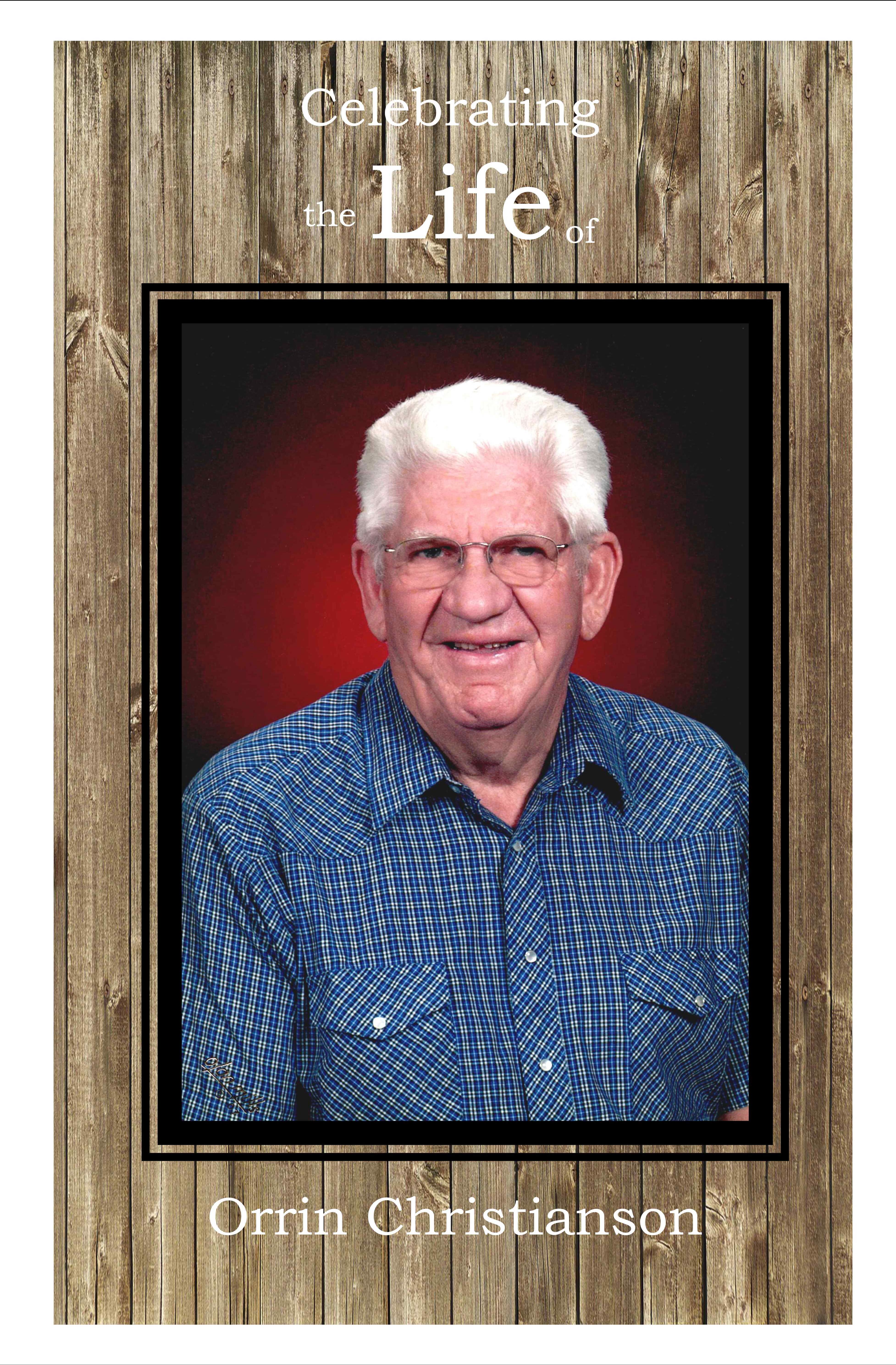 To send flowers to the family or plant a tree in memory of Orrin Harry Chrisianson, please visit our floral store.

A Memorial Tree was planted for Orrin