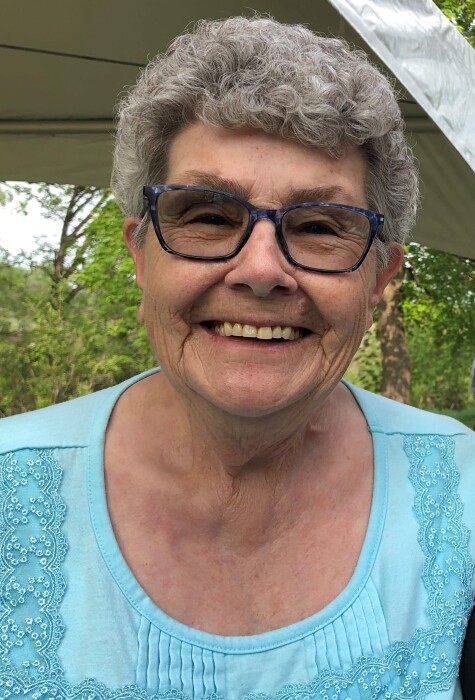 Yvonne Carol was born on May 17, 1942, in Hermosa Beach, California the daughter of Ralph Kenneth and Louella Ruth (Olson) Ford. She was baptized and confirmed at the Lutheran Church in Hawley, Minnesota. Yvonne graduated from Hawley High School. She later worked as a waitress in Fargo, North Dakota.

In 1962, she married James Dale O’Connell. To this union came five children, Katherine, James, David, Jeannine and Patricia. The couple lived on the farm where Yvonne drove tractor, combined and helped with livestock.

Yvonne cherished time trapping gophers, travelling, playing games such as pinnocle and bingo and going to the casino. She always had a large garden where she gave much of her produce away including her infamous strawberry patch. Yvonne enjoyed cooking and cleaning and always had things looking tidy around the house from the inside to the flowers she grew outside. She loved her animals and could often be seen watching the various birds outdoors. Blessed be the Memory of Yvonne Hanson.

She was preceded in death by her parents, Ralph and Louella Ford; a son, Lynn Hanson and a daughter in infancy.

Memorial Service: 11:00 a.m., Saturday, September 11, 2021 at Leaf Mountain Lutheran Church in Clitherall, with a visitation one hour prior at the church.

Funeral arrangements are with the Glende-Nilson Funeral Home of Battle Lake for Yvonne Hanson.

To order memorial trees or send flowers to the family in memory of Yvonne Hanson, please visit our flower store.