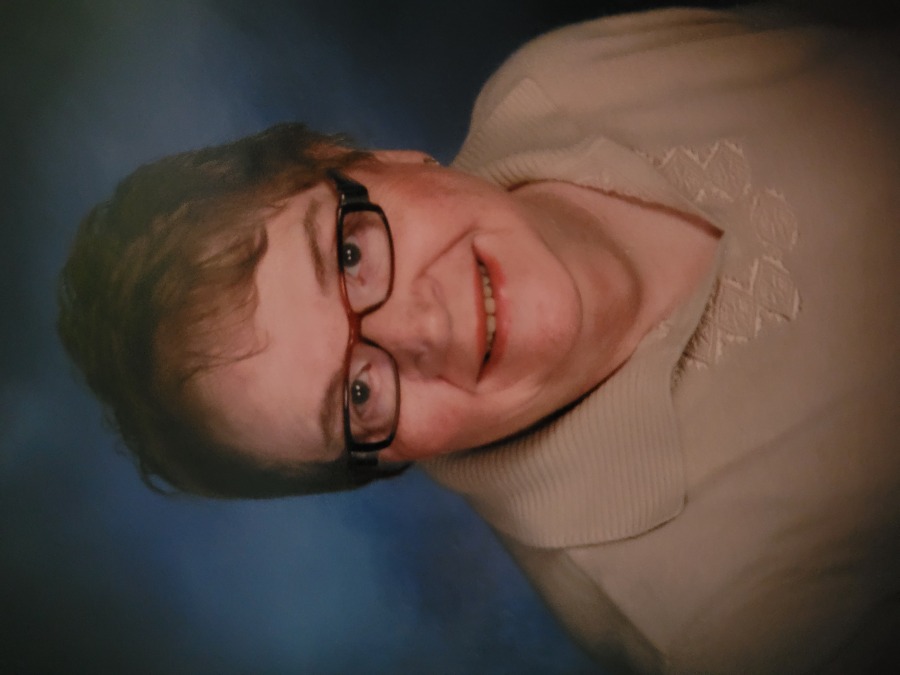 Wilma “Willie” Kilker, 83, longtime resident of Evansville, passed away on September 25th, 2022 at the Autumn Cottages in Alexandria, Minnesota.

Willie graduated from Worthington High School in 1957. She met Darrell Kilker in 1961 and they were married on September 1st, 1962, making their home in Worthington, Minnesota. They were deeply in love and inseparable for 59 years.

The family relocated to Fulda, Minnesota in the summer of 1969, where they lived for many years and had several entrepreneurial adventures together while raising their family. They relocated in late 1987 to Evansville, Minnesota.

Willie was a devoted mother to her four children, always willing to do whatever she could to enrich their lives with gestures both mundane and great. Without fail, she had lunches waiting for her young children when they ran home at lunchtime each day from school. A talented seamstress, she often sewed clothing for her children as they grew. For years when her sons were young, she was deeply involved in Cub Scouts and Boy Scouts. Willie performed the many things that needed to be done in her house to make a nurturing and loving home for her family. She was a stable, loving presence, possessing a grounded practical sense and was always quick to laugh.

A talented artist, Willie captured nature’s beauty with her brush by painting landscapes onto various mediums including canvas, wood and even giant saw blades! Married to a carpenter, they collaborated over the years to make gifts for their family such as personalized painted ornaments and napkin holders. In addition to painting, Willie also enjoyed many other pursuits including birdwatching, holidays, crochet (creating many family treasures), and puzzles to name a few. An avid angler, she loved to fish and was happy on the pontoon casting her lure with her husband by her side. She was active in her church both in Fulda and in Ashby. Later, when her children were grown, Willie worked many years for businesses in Fergus Falls and Alexandria, retiring from Tastefully Simple in 2010, at age 70.

Willie was preceded in death by her loving husband, Darrell Kilker and her parents, Fred and Nora Gumbel and brother Cecil Parker.

To order memorial trees or send flowers to the family in memory of Wilma "Willie" Kilker, please visit our flower store.