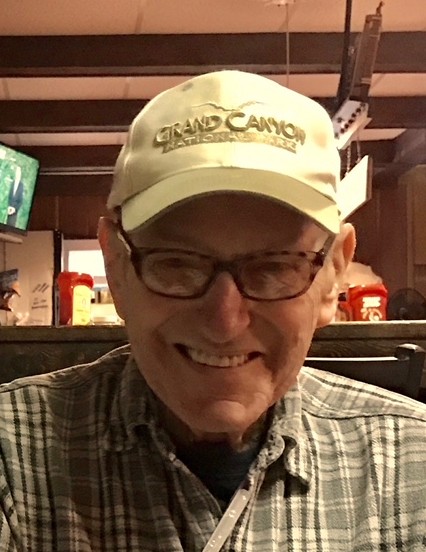 William Patrick Dynan was born on December 25, 1939 in St. Cloud, Minnesota, the son of John Gaylord and Lillian (Bakula) Dynan.  Bill grew up by Annandale on the family farm, graduated from the Annandale High School and just celebrated his 60th class reunion.

Bill and Linda Nelson were married on September 5, 1964 at St. Francis Xavier Catholic Church in Buffalo, Minnesota.  After their marriage they lived in Buffalo.   In 2004, they moved to Linda’s home area, building their house in rural Underwood.  Bill worked as a mechanic/welder for RDO of Burnsville.  His special interests included welding, antique car shows, Back to the 50’s Car Show, time with his family and especially his grandkids.  Bill was a member of St. James Catholic Church.

In lieu of flowers memorials are preferred.

Visitation: one hour prior to services

To order memorial trees or send flowers to the family in memory of William "Bill" Dynan, please visit our flower store.