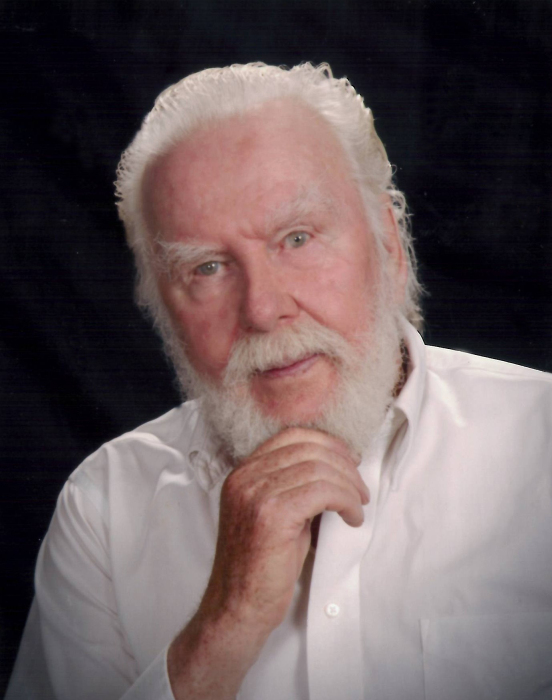 William James “Bill” Meek, Sr., passed peacefully from this life to meet his Savior face to face on June 26th, 2020, surrounded by his family.

William was born to Samuel Jones and Johnnie Edith (Daniels) Meek on January 17th, 1935 in the coal camp of Drift, Kentucky. Raised in Wayland, KY, for the first 12 years of his life, William was the childhood friend and playmate of "King" Kelly Coleman, wherein he developed an affection for the game of basketball. In 1947, his parents and family moved to Gallia County, Ohio, where he would spend the majority of his life.

William graduated from Rio Grande High School in Raccoon Township in 1953. He enlisted in the Army later that year and completed Basic Training at Fort Knox, Kentucky, and served primarily as a paratrooper with the 82nd Airborne Division at Fort Bragg, North Carolina. It was here he met and became lifelong friends with Fr. John A Kaiser from Otter Tail County, MN and developed a great appreciation for the area and its people.

On April 23rd, 1955, William had the good fortune of marrying his High School sweetheart and love of his life, Martha Louise (Adams) Meek in Richmond, Indiana. William graduated from Rio Grande College in Rio Grande, Ohio in 1959 with a degree in education. William taught and coached basketball in multiple towns throughout Ohio, but primarily taught and retired from teaching in 1989 through the Gallia County School System.

William acquired a great love for animal husbandry and agriculture through his Vo-Ag teacher, Mr. Sydney Fadely. William and Martha raised sheep, pigs, cattle, and Tennessee Walking Horses on several of their farms. William always claimed, “I taught school for 30 years so I could afford to farm”.

While never learning to read music, William was a gifted guitar and banjo player, and could also play the piano, fiddle, and dulcimer.

William and Martha fulfilled a mutual lifelong dream when they retired to Otter Tail County in 1997.

William is preceded in death by his wife of 62 years, Martha; oldest son, Bill Jr.; parents; brothers, John A Meek and Samuel L Meek; a sister, Joanna Corfias of Gallipolis, and a grandson.

In lieu of flowers, donations can be made to St. James Catholic Church or Orphans Lifeline International, 135 Kelly Road, Kalispell, MT 59901.

Visitation: 5 – 7 PM Tuesday, with a 6:30 PM Rosary, followed by a prayer service, at St. James Catholic Church, rural Underwood, and one hour prior to the Mass on Wednesday.

Mass of Christian Burial: 11 AM Wednesday, July 1, 2020, at St. James Catholic Church.  For those unable to attend, a live stream will be available on William’s memorial page at www.GlendeNilson.com.

To order memorial trees or send flowers to the family in memory of William Meek, please visit our flower store.