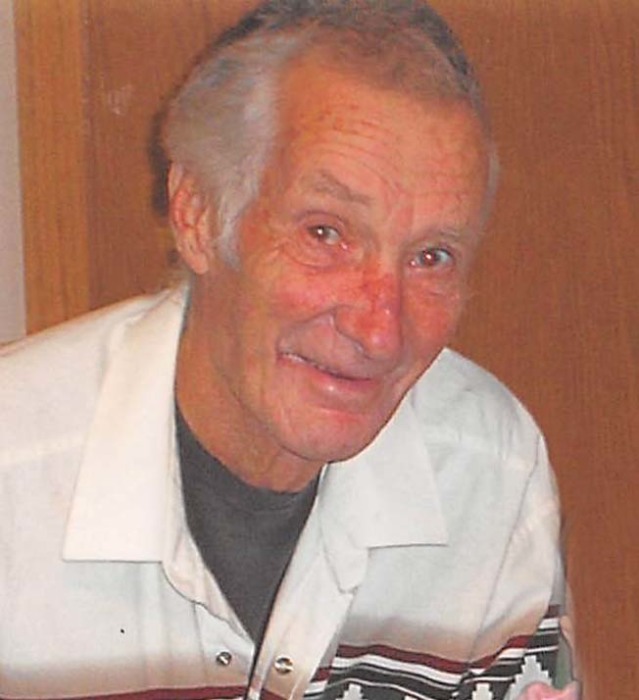 Willard LeRoy Johnson was born on March 29, 1941, in Fergus Falls, Minnesota the son of Harry and Emma Johnson.  He attended the Amor School and graduated from the Battle Lake High School in 1959.

Willard and Linda Aune were married on September 14, 1968, in the Nidaros Lutheran Church of rural Clitherall.  After their marriage they dairy farmed in Amor Township.  Willard enjoyed animals, was active in 4-H when he was young, continued with his family and was an adult leader.

He is survived by his wife, Linda; two sons, Cory Johnson of Fergus Falls and Monty Johnson of Underwood; granddaughter, Taylar Johnson; sister, Karen (Bob) Bjorgaard of Battle Lake; brother, Larry (Pat) Johnson of Richville; and by numerous relatives and friends.  He was preceded in death by his parents, Harry and Emma Johnson; and his daughter, Sharry Edwards.

There will be a Celebration of Life at a later date.

To order memorial trees or send flowers to the family in memory of Willard Johnson, please visit our flower store.