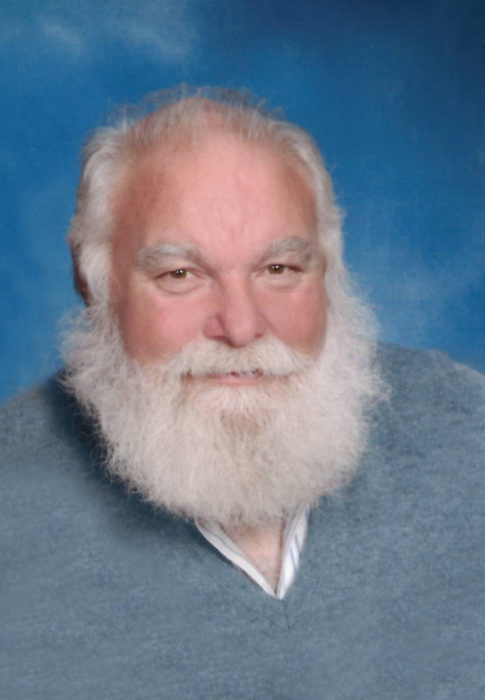 He was born June 4, 1950 in St. Cloud, MN to Warren, Sr. and Shirley (Smith) Pramann.  He grew up in New Hope, MN and attended school at E. J. Cooper Senior High School, graduating in 1968.  He then attended school for auto mechanics.  Later, he joined the carpenter’s union and followed in his father’s footsteps in the building trades.  He was united in marriage to Kathy McClellan on December 26, 1984 in Robbinsdale, MN at Brunswick Methodist Church.  The couple made their home in Corcoran until 2008 when Warren retired.  They moved to Eagle Lake in 2008 where they have remained since that time.

Warren enjoyed deer, turkey and duck hunting and loved fishing, especially in the winter, and was a member of the Darkhouse Angling Association.  He loved to help others and could fix anything.  He was an accomplished welder.  Warren served on the Battle Lake Foodshelf Board and the Eagle Lake Church Council and numerous other committees.  Many of his repair projects were at Eagle Lake Lutheran Church.  Many people will remember Warren driving in his jeep with his constant canine companion, Lucy.

Warren is survived by his wife, Kathy of rural Battle Lake; his daughters: Tina Pramann and Lisa Pramann, both of Crystal and Beth Turek of Minneapolis; a sister, Barbara (Wesley) Anderson of Crystal; a brother, Dale (Wanda) Pramann of the Twin Cities; a sister-in-law, Sandy Pramann of White Bear Lake; two grandchildren and several nieces and nephews.  He was preceded in death by his parents and one brother, Charles Pramann.

To order memorial trees or send flowers to the family in memory of Warren Pramann, please visit our flower store.