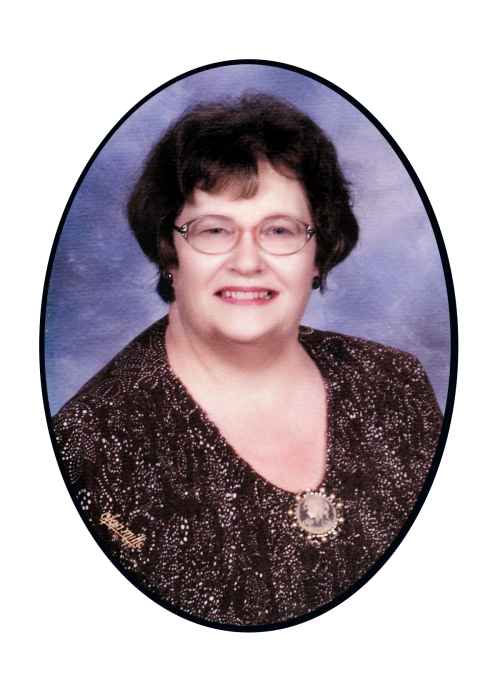 On January 27, 2021 V. Kaye Lord, 79, lately of District Heights, Maryland, went home to be with the Lord.  Her funeral service will be held at the Pope Funeral Home, Forestville Maryland, and officiated by the Reverend Esther Holimon (ret) on February 3rd, 2021 at 2:00 pm.  Further details about both services can be found on the Pope Funeral Home and Glende-Nilson Funeral Home websites.

Kaye started life on a farm on the Kansas/Oklahoma border outside of Coffeyville, Kansas on November 11, 1941.  In that era, the Depression was winding down and World War II was revving up.  Kaye’s family was forced to move to town when Kaye was five but she always had a great love of the farming life and enjoyed returning to living in the more rural communities in her later years.  Her childhood world had some harsh realities because her father died when she was seven and her mother worked two jobs to support the family.

Kaye grew up in Coffeyville and graduated from high school there.  She went on to community college to begin a career as a bookkeeper and secretary and took a job at Carter’s Parts Supply in Coffeyville.  Kaye was a member of the First Church of the Nazarene in Coffeyville and began playing piano and organ for them when she was sixteen.  It was there she met and married her husband, the Reverend Glenn I. Lord on May 30th, 1966, and spent a wonderful 54 years of marriage together. Glenn was her first and only love, being devoted to him as a source of life, love, and happiness.  Being married to the pastor of a church included many other challenges that both taught her and bonded her to her faith and love of God.

Shortly after being married, Kaye and Glenn, along with his son Glenn Jr. moved across Kansas to Scottsbluff, Nebraska to serve the Church of the Nazarene there.  Kaye’s family was convinced that if Western Nebraska wasn’t the end of the world, you’d be able to see it from there.  Kaye gave birth to Sherry Lynn and Ryan Blake Lord while in Scottsbluff.  The family then served churches of the Nazarene in Omaha, Nebraska, Fairbanks, Alaska, and Mound City, Missouri.  Wherever they were, they made that church their top priority and shared all the events of the church with their members as part of being a big family together.  Along the way Kaye was a stay-at-home mother for her three children, a gift they have always appreciated.

In 1980 Glenn changed denominations to become a United Methodist minister and their first appointment for the Methodists was Wesley United Methodist Church in Edgeley, North Dakota.  The time at Edgeley was the highlight of their combined ministry, spending nearly a decade in a single church.  Their children graduated high school in Edgeley and moved on to work and college.  With an empty nest, Kaye and Glenn moved again to the Federated Church in Carrington, North Dakota.  In 1991, Ryan’s Army Reserve Unit was activated to go over to the Gulf War and Kaye joined the ranks of mothers of military sons.  She lived through every moment of every battle as they played out on the television news and she never ceased praying for his safe return.

In 1994 they semi-retired and accepted the call to Maine Presbyterian Church near their newly established home in rural Underwood, Minnesota.  In 2014 they fully retired and moved to District Heights, Maryland, to live with their daughter, Sherry.

Kaye’s lifelong dream was to become a published author.  She wrote a manuscript but then was too shy to cope with trying to get it published.  The closest she was ever able to come to her dream was a short stint at the local newspaper in Edgeley, North Dakota, and then in service to the Dakotas Conference of the United Methodist Church on one of the conference committees, along with penning columns for church newsletters over the years.  Kaye often used the skills she had gained in her youth at Community College and at her first employment to assist every church she was in.  In their many moves over the years there were three things that always got packed – her beautiful dishes, her piano and her typewriter.

Kaye was a truly kind person who loved her family dearly and did her best to keep in touch with all of them even from far away Alaska.  She fed casts of thousands out of every kitchen in every parsonage, large or small.  She never turned away people who came to the house needing help.  She was also known for a zany sense of humor and for being the fluffy, foofy person on family camping trips and vacations.  She loved dolls and collected pretty dishes.  She adored prowling through antique stores, a love she shares with her grandson.  She always found a way to make things pretty.  She allowed the kids to destroy her dining room by turning it into a camp-out for the week with a sheet draped over the dining room table and she turned them loose, unsupervised, with cookie dough to make Christmas cookies.  She encouraged them to read, and play, and imagine, and be independent.  She played piano with a natural touch that was genuine and heartfelt and provided music for thousands of services out of her tremendous talent.  And one of the greatest gifts of all, almost greater than the music, she read to her children.

In formal education, Kaye had a year of community college, but in actual education she accumulated a wealth of knowledge as she read on every subject of interest to her and encouraged her children to read.  Her children grew up just as she had, reading out loud to the family and exploring books on all topics.  One notable winter week in Alaska during those long Fairbanks winters, Kaye and Sherry and Ryan relived the adventures of the Swiss Family Robinson.  A trip to the second-hand bookstore was an adventure.  Through the years there were times when several books would be in progress all over the house, everything from romances to spy thrillers to Ivanhoe.

Kaye was preceded in death by her beloved husband Glenn in June of 2020; by her father, William Howard Conrad, in 1949 and her mother, Carrie Maye Vanzant Conrad Jennings, in 1976;  her sister and brother-in-law, Greeta Conrad Cubie and Alex Cubie; her brother and sister-in-law, William Howard Conrad, and Modena Conrad, and her brother-in-law Elmer Hardaway. She is survived by her children, Glenn, Sherry, and Ryan, her daughter-in-law, Jacqueline, her grandsons Christopher and Matthew, her sister, Mary Joyce Hardaway Bailey, and by her brother and sister-in-law, Charles Mont Conrad and Eddie Conrad.  Kaye has now joined her husband and family and is in the arms of her Savior.  She never waivered from her love or obedience to God nor her love for her husband and family.

To order memorial trees or send flowers to the family in memory of V. Kaye Lord, please visit our flower store.