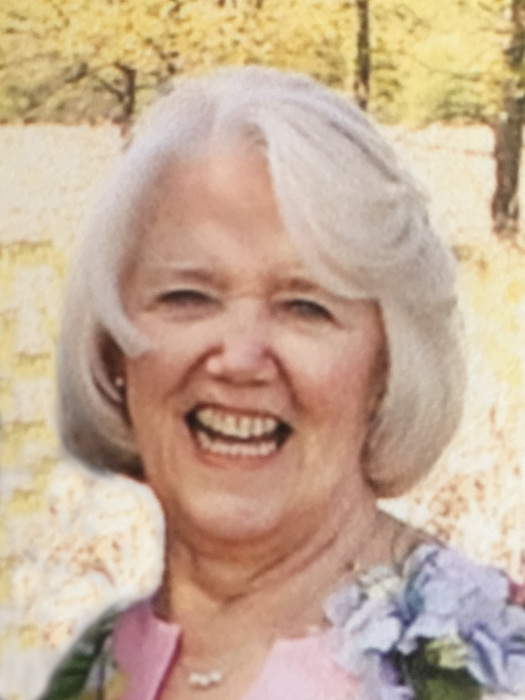 Valerie Virginia Schmid was born on January 25, 1940, in River Forest, Illinois the daughter of Arthur and Lucille (Cotton) Von Plachecki.  She attended the Oak Park Public School, graduating from Oak Park High School in 1958, and then furthered her education for one year with COE College in Cedar Rapids, Iowa.  After college, Val was employed as a Hostess for the Zenith Radio Salon on Chicago’s Miracle Mile.

Valerie and George Schmid were married on February 10, 1962, in the St. Luke’s Catholic Church in River Forest, Illinois.  After their marriage they lived in the Chicago area for eight years, and Valerie raised her family.  In 1970, they moved to Battle Lake where they owned George’s Laundromat and Val’s Variety Store.  After selling their businesses Val worked in the cafeteria in the Battle Lake School, where she would carry nickels to buy kids extra milk.  She raised her four boys, took care of both sets of parents and later volunteered, for fifteen years, at the Battle Lake Good Samaritan.  She was a good wife, mother, and especially grandmother (Bana) who took care of family, and was kind and generous to all.  She made everyone feel like they were her favorite, especially each of the Coll kids.  She was a member at Our Lady of the Lake Catholic Church.

She is survived by four sons, Michael (Stefanie) Schmid, John Schmid of Detroit Lakes, Patrick (Kristin) Schmid of Battle Lake and GJ (Megan Burkhammer) Schmid of Garfield; five grandchildren, Joseph, Anna, Fiona, Brinkley and George; brother, Arthur (Margot) Von Plachecki of Connecticut; and by numerous relatives and friends.  Val was preceded in death by her husband, George on February 13, 2016; and by her parents, Art and Lucille Von Plachecki.

Visitation: one hour prior to the Mass.

Interment: Our Lady of the Lake Catholic Cemetery

To order memorial trees or send flowers to the family in memory of Valerie Schmid, please visit our flower store.