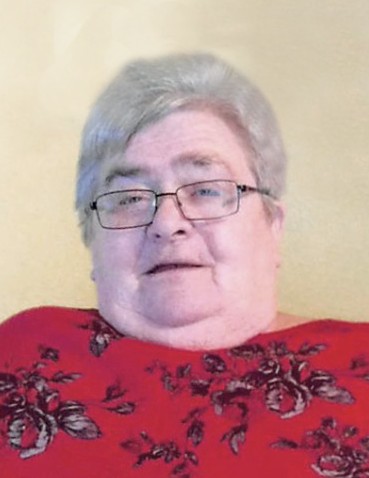 Ursula Agnes Risty was born August 23, 1941, to Franz Steuer and Maria Karahn in Katscher, Poland, on the Polish/German border. She met her husband, Marvin Risty there, while he served in the Army. They later moved to Georgia, where he was stationed. After moving to Minnesota, Ursula became a naturalized U.S.  citizen, of which she was very proud.

Ursula was a very proud and loving lady and will be sadly missed by her friends and family, especially by the family at Midwest Home Health, where she resided for the last seven years.

Ursula was preceded in death by her parents and her husband Marvin.

To order memorial trees or send flowers to the family in memory of Ursula Risty, please visit our flower store.