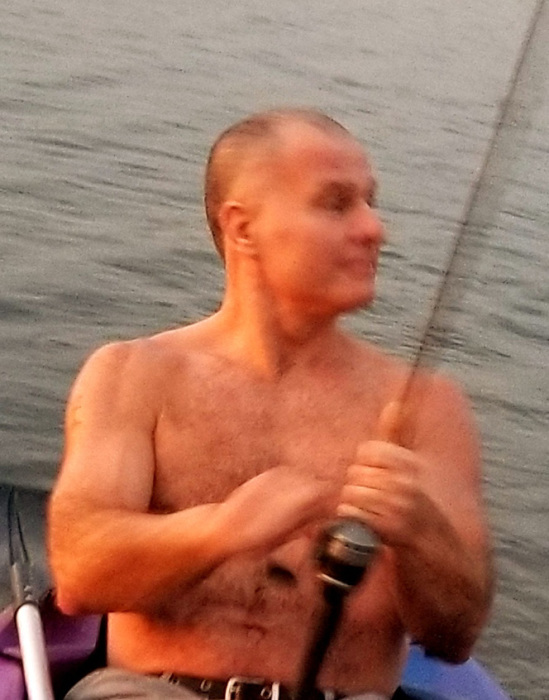 He was born April 22, 1967 in Minneapolis, MN to Murray and Darlene (Armstrong) Kadel.  He attended and graduated from Underwood Public School where he played football and wrestled.  He had a special love for his car which was a 1967 Camaro.  Todd was a hard working man and everyone appreciated his hard work.

Todd loved fishing and kayaking at his family lake where he felt at peace.  He also loved watching the Minnesota Vikings and re-watching the games and hope they would win if he watched it again!  Todd was a jokester and you never knew if he was serious or not until he started to laugh.  He always had a joke or would make something up.  April Fool’s Day was his day off!  No one will ever be able to fill his shoes.

Todd is survived by his mother, Darlene; his brothers: Travis, Troy, Trent and Terry; his sister, Tonya; his daughter, April and grandson; nieces: Crystal, Amanda and Remington; nephews: Mason, Peyton, Asher and Riley and cousins, aunts, uncles and friends.  Our hearts are broken.  He was preceded in death by his grandparents, his father, a sister, Tammie, niece, Tianna, aunts: Margret, Marlys, Mary and Kate and uncles: Tom and Kent.

To plant a beautiful memorial tree in memory of Todd Kadel, please visit our Tree Store.

To order memorial trees or send flowers to the family in memory of Todd Kadel, please visit our flower store.