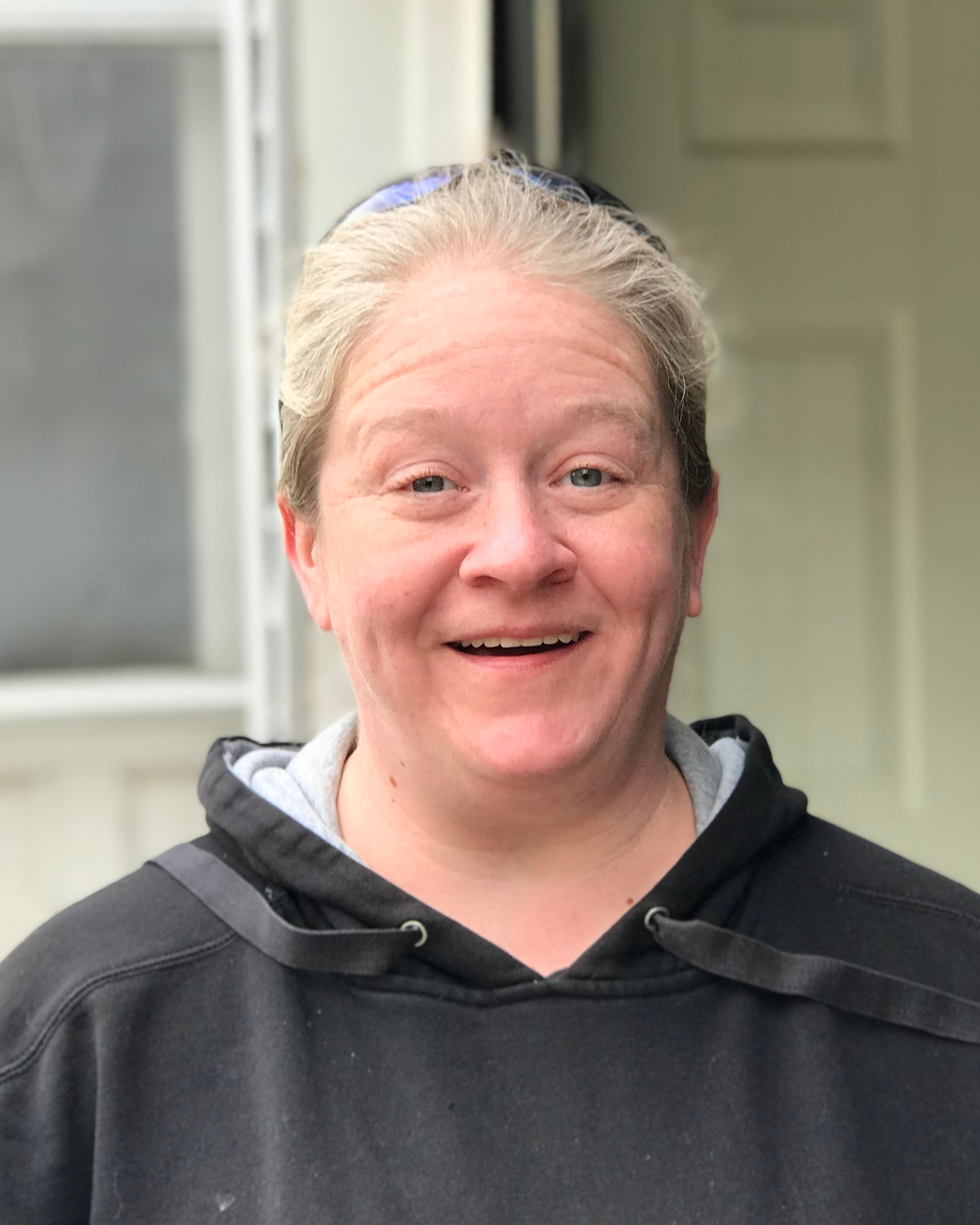 Tiffany Jean Shol, 43, passed away November 19, 2022, at her home in Fergus Falls, MN, after a recent diagnosis of heart problems.

Tif Shol was born February 13, 1979, to her Mom Cindy Shol in Fergus Falls, MN. She was raised with-in her close-knit, giant family. In and after High School she worked The Viking Café and the Big-Chief C-Store. After graduating from Fergus Falls Public High School, she had her only daughter Joplin who was the love and light of her life. Tif continued working numerous jobs including mowing lawns with her future son-in-law and, most recently, working in the Deli at Service Food which she began working at while her daughter was the manager. Tif continued to work at the Deli befriending high schoolers who looked to her for advice and got along with so well because Tif herself was a kid at heart.

Tif enjoyed crafting, taking care of her pets, playing video games, and watching videos with her significant other Erik Myron. She also enjoyed fishing, decorating, yardwork, grilling, and anything to spend more time with her daughter Joplin and Scott whom she loved and treated like her own son.

She is preceded in death by her grandparents Lucky and Blanche Shol; mother Cindy Shol; Joplin’s father Shawn Olson; and beloved dog Bell.

To order memorial trees or send flowers to the family in memory of Tiffany Jean Shol, please visit our flower store.