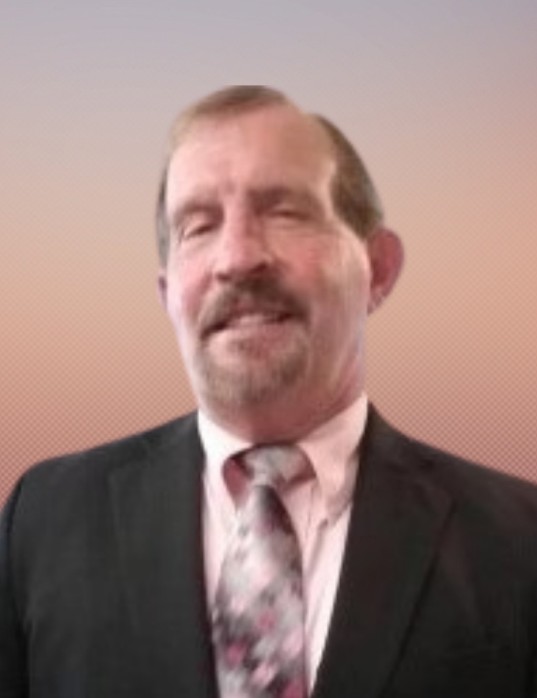 Thomas Michael Simmons passed away January 28, 2022, at Lake Region Hospital in Fergus Falls, Minnesota. Thomas was born October 7, 1948, in Pontiac, Michigan to Frederick M. Simmons and Patricia (Malloy) Simmons. Tom was raised in a vibrant, rough and tumble military family, and grew up on Air Force bases all over the world, where he and his seven siblings got into plenty of trouble while having too much fun. After his father retired to Bloomington, MN, Tom graduated from Kennedy high school and later met Lynn while he attended the University of MN, earning a degree in Speech Communications and Criminal Justice Studies.

After Lynn told Tom she wouldn't date him anymore because he wasn't a Christian, Tom said "I'll never believe the garbage you believe in." We think God may have laughed at this statement. It preceded Tom's journey of spiritual exploration until he found faith and salvation in Jesus Christ, setting him on a path to becoming a full-time pastor. Tom married Lynn (Weeda) Simmons on June 1, 1974, at Bloomington Assembly of God church. After marriage, Tom worked as a case worker at the Minnesota State Prison in Stillwater. He prepared for his calling to ministry by earning a degree in Pastoral Care from North Central Bible College in Minneapolis, MN. Tom went on to ministry roles as youth pastor at Stillwater Assembly of God, youth pastor at Fairbanks First Assembly, Pastor of Kodiak Assembly of God, Pastor of Cavalier Assembly of God, and after retiring from full-time ministry, he volunteered as the visitation pastor at Abundant Life Assembly.

Tom lived his life to love and serve others and to spread the gospel of Jesus Christ, often sharing faith and prayers wherever he went, including with the ICU nurses that took care of him in his last days. He loved to preach, to lead people to Christ, to celebrate people through baptism and marriage, and to support and care for people in illness and death. Tom deeply loved Lynn, his kids and their spouses, his grandkids, and his siblings. He had a special place in his heart for all kids, often carrying a candy stash, making funny faces, or telling adventure stories to make them smile. Tom was rough around the edges and never could be called a stereotypical pastor. He kept it real, was unapologetic about his opinions and beliefs, and was untamed.

In Tom's 73 years of life, he had more adventures than anyone we know. He hunted and fished to provide food for his family (and adventure for himself). He stabbed and shot himself multiple times. He butchered countless deer in his church clothes (Lynn tried to stop him, but those deer needed butchering right after church). He almost sunk his boat a few times. On one hunting trip, he was forced to sleep on a cliff edge when darkness came too early. Tom drew people into his adventures and had plenty of fun with his brothers, sons, and friends along the way. He taught hunter's safety by giving lessons of "here is what I did. Don't do that." His stories of adventure were often true, with a side of tall tales. He made people laugh everywhere he went, with his stories, his self-deprecation, and his goofy self. He taught us all to laugh at ourselves.

Tom worked hard and served selflessly his whole life. He pastored. He was often on call as an EMT and drove ambulance, having many opportunities to pray with and minister to people suffering and grieving. He commercial fished. He was a carpenter. He served in the Air Force in Vietnam. If the job needed to be done, he would do it.

Tom led by example, worked hard, adventured hard, and loved hard. He touched countless lives and will be deeply missed.

A funeral service will be held at 2 PM on Saturday, February 5, 2022, at Abundant Life Assembly of God (2828 Pebble Lake Road, Fergus Falls, MN 56537) with a visitation beginning at 1 PM. The service will be followed by a lunch at the church. Masks are strongly encouraged.

In lieu of flowers, the family requests that you donate to the Cavalier Ambulance, to support their caring work for the community. http://www.cavalierambulance.com

To order memorial trees or send flowers to the family in memory of Thomas Simmons, please visit our flower store.