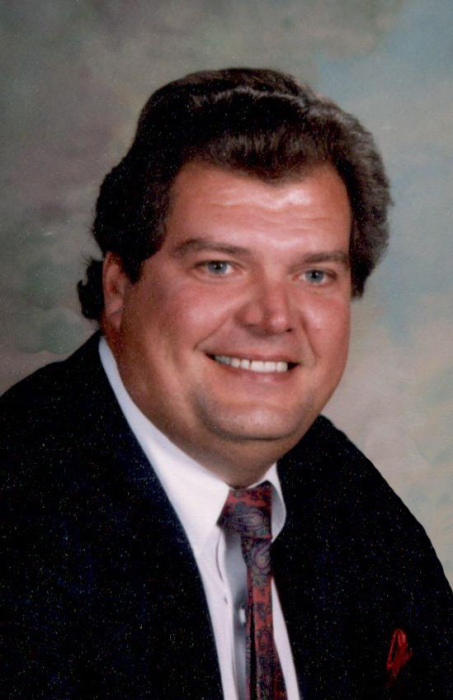 Thomas John Piekarski was born on May 4, 1950 in Fergus Falls, MN, the son of Leonard and Darleen (Glasgow) Piekarski.  He attended Our Lady of Victory Catholic School and graduated from Fergus Falls High School in 1968.  Tom went on to attend Fergus Falls Community College.

Following school, he began working as an appliance salesman at Montgomery Wards.  A short time later, Tom began working at Worner Auto Sales, later Nelson Auto Sales.  Tom went on to work for Value Ford in Elbow Lake, retiring from there.  An excellent salesman, Tom enjoyed the relationships he was able to create with his many customers.

Tom greatly enjoyed the outdoors, especially time spent deer hunting with his brothers and cousins, shooting trap, ice fishing with his cousin Bob Piekarski, and riding motorcycle.  He enjoyed the time he was able to spend helping out on the farm and mowing grass for his family, friends, and neighbors.  Tom especially found joy in watching wildlife and the annual pheasant release out at the farm.

He is survived by his two children, Chad Piekarski of Beltrami, MN and Kelsey Piekarski of Fargo; three grandchildren; a sister, Cleo Mann of Elbow Lake; two brothers, Peter (Donna) Piekarski and Jonathan (Brenda) Piekarski, both of Fergus Falls; and numerous nieces and nephews.

In addition to his parents, he was preceded in death by two infant siblings, Maria and Christopher; and a brother-in-law, Gordon Mann.

Visitation: 4 – 7 PM Friday, with a 6:30 PM Prayer Service, followed by a Rosary, at Glende-Nilson Funeral Home, Fergus Falls, and one hour prior to services at the church


To plant a beautiful memorial tree in memory of Thomas Piekarski, please visit our Tree Store.

To order memorial trees or send flowers to the family in memory of Thomas Piekarski, please visit our flower store.