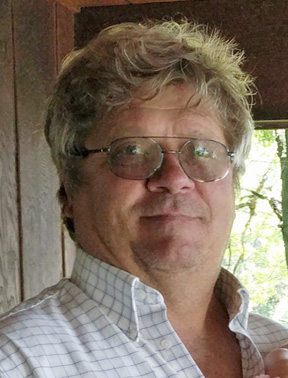 In 1980, Terry move to Evansville and started his business Evansville Machine Shop. Terry married Julie Ann Olson on September 4, 1982  and together they had four children, Nikki, Brant, Hannah and Rachel.  In December 1982 he purchased his first building from Stan's Auto Body and worked in that building until 1996 when he built his new shop. He was on the Evansville Fire Department, serving thirty-five years and as Fire Chief for several of those years, and was a charter member of the Evansville First Responders which started in 1983. He was a fire warden for the Evansville fire district for over 20 years. Terry served on the Evansville city council as a councilman and then served several years as mayor.  He was a board member of the Grant County Wagon Train.  Terry was a collector of Allis-Chalmers tractors loved his music collections and enjoyed visiting with anyone and everyone (Sometimes a little too much). Terry was driven, very caring and community orientated. He was proud of his family, and especially enjoyed spending time with all of his grandchildren.

Visitation: Tuesday from 4 to 7 PM at the Glende-Nilson Funeral Home and one hour prior to the service at the church.

Terry's Memorial Folder
To order memorial trees or send flowers to the family in memory of Terry Aasness, please visit our flower store.