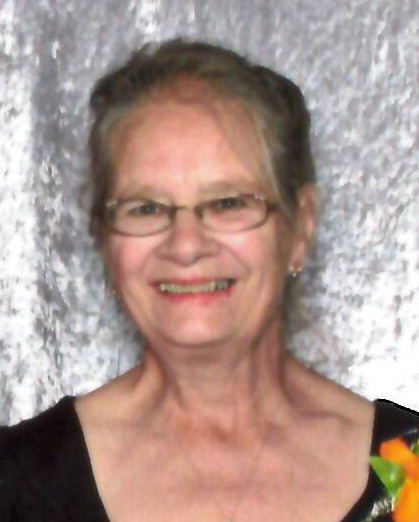 She was born January 21, 1945 in Sioux Falls, SD to Robert and Dorothy “Dale” (Faragher) Olson.  She lived in the Valley Springs, SD area until the family moved to a farm west of Erdahl, MN in 1951.  She was confirmed at Erdahl Lutheran Church and graduated from Elbow Lake High School in 1962.  She then went to nurse’s training for her LPN at Sioux Valley School of Nursing.  In 1987, she went back to school for her RN degree at Fergus Falls Community College.  As a nurse, Susan worked at the Pelican Lake Nursing Home in Ashby, Crestview Manor Nursing Home in Evansville, Grant County Hospital in Elbow Lake and the Barrett Care Center in Barrett.  She was united in marriage to Ron Olson on February 20, 1966 and they lived outside of Evansville.

Susan enjoyed traveling, animals, especially her dogs and horses, and birds.  She particularly enjoyed the time she spent with her children, grandchildren and family.

Visitation: Sunday, February 4, 2018 from 1 to 3 P.M. at the Glende-Nilson Funeral Home in Evansville and resuming for one hour prior to the service at the church.

To plant a beautiful memorial tree in memory of Susan Olson, please visit our Tree Store.

To order memorial trees or send flowers to the family in memory of Susan Olson, please visit our flower store.