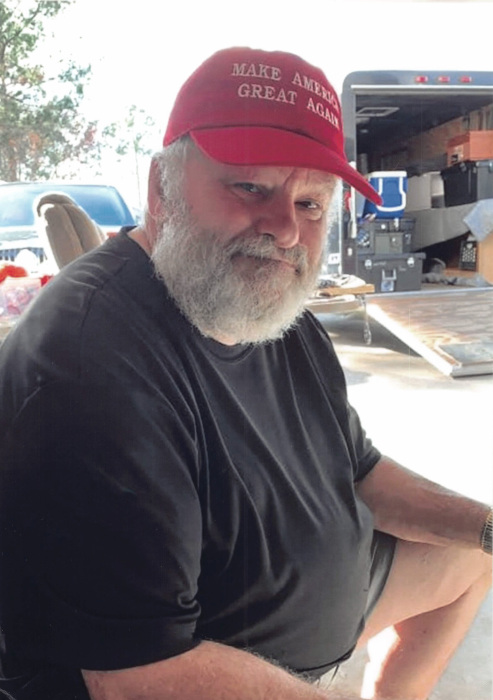 The son of Wesley and Shirley Torkelson, he grew up and attended school in Henning, graduating with the class of 1966.  He enlisted in the Air Force and proudly served his country from February 7, 1967, to February 5, 1971.  He bought F.R. Stewart Heating in 1974, retiring in 2001.

He married Patricia Johnson on June 4, 1977, in Battle Lake, Minnesota. They made their home in Henning, Minnesota working and raising their family together.

Steve was preceded in death by his parents, Wesley and Shirley Torkelson; sister, Ann Anderson; grandparents, Rosie and Alice Torkelson, Sigval and Marie Johnson, and in-laws Ernest and Delphine Johnson.

To order memorial trees or send flowers to the family in memory of Steven Torkelson, please visit our flower store.
Open