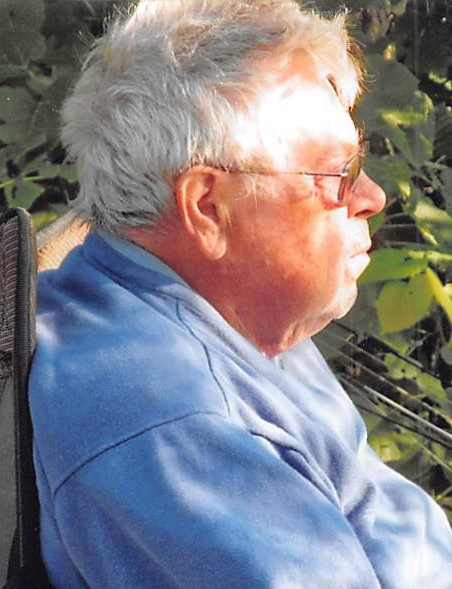 Sidney Kent Pletan, age 77, of Fergus Falls, passed away on August 21, 2020, at LB Broen Home in Fergus Falls, with family by his side.

Sidney was born on September 26, 1942 in Fergus Falls, MN, the son of Trygve and Myrtle (Wangsness) Pletan.  He attended school in Wendell / Elbow Lake and graduated from Worthington High School.  While in high school, he worked at a bakery and Campbell Soup.

He met and married Elizabeth “Betty” Pick in 1963.  The couple moved to Minneapolis, MN in 1964, where Sidney attended Dunwoody Institute and became a baker while also working at Dayton’s bakery.  In 1966, their daughter Lila was born and in 1968, the family moved to Riverton, Wyoming, where he managed a bakery.  In 1970, they moved to Beatrice, Nebraska, where he opened another bakery, and also welcomed their second daughter, Sheila.

In 1974, Sidney moved to Minneapolis and married Alejandrina Memdreno.  He later became a truck driver, traveling to almost all of the continental United States, often with his cat, Addy.  Some years later, Sid returned to his hometown of Fergus Falls, MN, where he has since lived.

Services to celebrate Sidney’s life will be held at a later date.

Please visit www.GlendeNilson.com to share a memory or word of comfort with Sidney’s family.

To plant a beautiful memorial tree in memory of Sidney Pletan, please visit our Tree Store.

To order memorial trees or send flowers to the family in memory of Sidney Pletan, please visit our flower store.