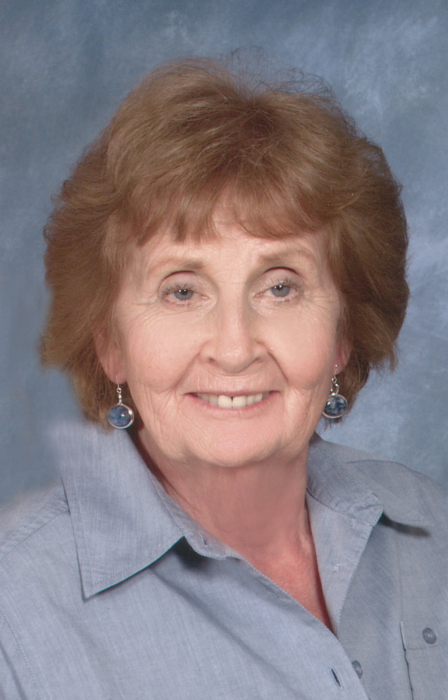 Shirley Suchy, 77 of Urbank, Minnesota passed on from this life to her eternal home on Friday, June 4, 2021, at her home with her family at her side.

Shirley Ann (Underhill) Suchy was born on June 14, 1943, in Wadena, Minnesota the daughter of James and Esther (Sandahl) Underhill.

She attended a variety of country schools and graduated from Battle Lake High School in 1961.

Shirley and Gerald Suchy were married on October 28, 1961, in South St. Paul, Minnesota.  They lived in South St. Paul for seven years and in 1967, they purchased she Suchy farm south of Urbank where they did dairy and crop farming. Shirley was very active in the entire farm operation. Shirley was a fantastic homemaker, enjoyed gardening, sewing but her real passion was baking, and cooking and she was excellent at both! When her girls were growing up, she taught Christian education classes at the Urbank Church and volunteered in numerous capacities at the church. Amazingly in her forty’s she learned how to play the piano and she loved it!  She especially loved precious time spent with her family, grandkids and great grandkids.

In lieu of gifts, the family prefers contributions to;

Visitation: Thursday, June 10, 2021, from 5-7 P.M., with a 6:30 prayer service followed by Christian Mother’s rosary at the Sacred Heart Catholic Church in Urbank, and also continuing one hour prior to the service at the church.

To order memorial trees or send flowers to the family in memory of Shirley Suchy, please visit our flower store.