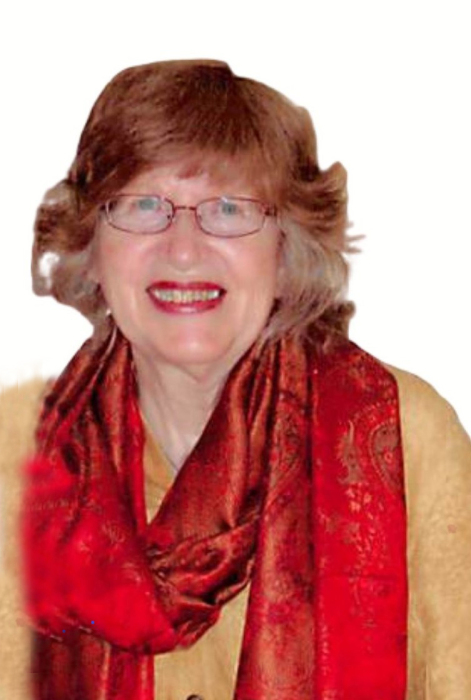 On September 3, 1955, she married Gerald Joseph Strauch at Holy Rosary Catholic Church in Detroit Lakes. The couple were the parents of six children, Evangeline, Bernard, Cynthia, John, Bruce, and Rose. The couple resided in Millerville, Minnesota before moving to Fergus Falls in 1956, where Shirley worked at J.C. Penney’s for 23 years, mainly in the shoe department. She then worked with the Foster Grandparent Program for 16 years which included Children’s Corner and Our Lady of Victory Catholic School.

Shirley enjoyed time spent with her family and loved baking and sharing her caramel rolls and homemade bread.

Preceding her in death were her parents, John and Olga; two brothers, Kenneth and John Dahring; brother-in-law, Jim Strauch and sister-in-law, Patricia Eich.

To protect the health and safety of all, services are currently being limited as required by state and local authorities and the CDC. Expressions of sympathy during this time can be left on the condolences page available with the obituary on our website. We also encourage you to view the video tribute and/or webcast of the service that may be available. Check the funeral home website for the latest COVID-19 update.

A private family service will be held at 1 P.M., Tuesday, May 12 at Glende-Nilson Funeral Home, with a livestream available at www.glendenilson.com. Interment: Knollwood Memorial Gardens, Fergus Falls, MN In lieu of flowers memorials are preferred to LB Homes Hospice, PioneerCare and Our Lady of Victory School.


To plant a beautiful memorial tree in memory of Shirley Strauch, please visit our Tree Store.

To order memorial trees or send flowers to the family in memory of Shirley Strauch, please visit our flower store.