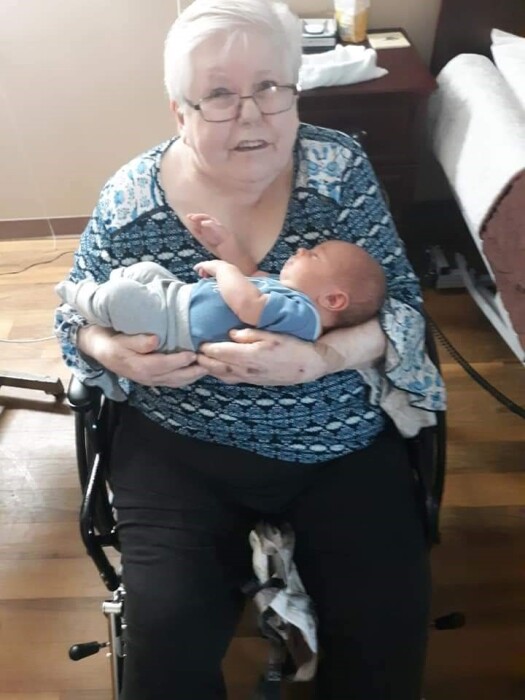 Sharon Ann was born on May 18, 1941, in Fergus Falls, MN, the daughter of Vernon and Thelma (Nelson)Peterson. She was baptized and confirmed at Grace United Methodist Church in Fergus Falls. Sharon graduated from Fergus Falls High School, before enrolling at Moorhead State University where she received her Teachers Certificate. Sharon taught for a few years, before moving to Fargo, ND and working at a floral shop.

Sharon enjoyed gardening and cooking. She was very involved with family and cherished the yearly family reunions. Sharon took the family on weekend trips later in life on a special RV trip to California, touring the San Diego Zoo and Sea World.

Funeral arrangements are being handled by the Glende-Nilson Funeral Home of Fergus Falls.

To plant a beautiful memorial tree in memory of Sharon Berger, please visit our Tree Store.

To order memorial trees or send flowers to the family in memory of Sharon Berger, please visit our flower store.