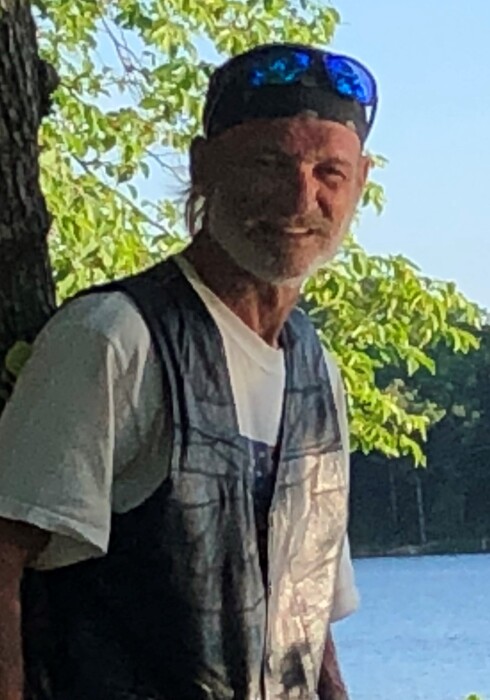 Scott Pourrier, 57, of Fergus Falls, died on Thursday, July 22, 2021, at Sanford Health in Fargo, ND, as the result of a motorcycle accident.

Scott was born on September 29, 1963 in Fergus Falls, Minnesota, the son of Robert and Violet Pourrier. He was baptized and confirmed at Tonseth Lutheran Church in Erhard. Scott graduated from Pelican Rapids High School in 1982.

On November 6, 1982, he married Karen Kay Duenow at Immanel Lutheran Church in Fergus Falls. To this union came two children, Ryan and Chastidy. Scott worked at West Central Turkey Plant in Pelican Rapids, WCCO Building in Wahpeton, Barrel of Fun and Kenny’s Candy in Perham and also performed Carnival work for the fair. Scott was a member of Tonseth Lutheran Church in Erhard.

To honor Scott please feel free to wear anything Harley or Blue for his memory.

Visitation: Tuesday, July 27, from 5-7 P.M., with a 6:30 prayer service at the Glende-Nilson Funeral Home in Fergus Falls and continuing one-hour prior at the church.

To plant a beautiful memorial tree in memory of Scott Pourrier, please visit our Tree Store.

To order memorial trees or send flowers to the family in memory of Scott Pourrier, please visit our flower store.