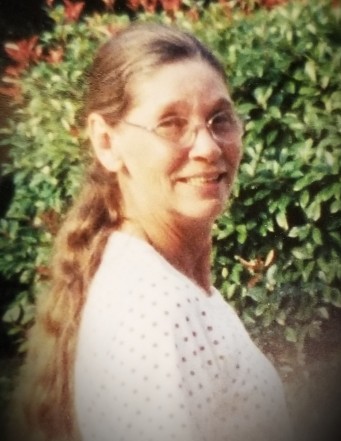 Sara Ann was born on December 1, 1943, in Moro, Arkansas, the daughter of Homer and Jessamine (Shelton) McNair. She attended T.A. Futrall High School in Marianna, AR and later Gogebic Community College in Ironwood, Michigan where she obtained a degree in business.

She married William Louis DeSautel and together they raised four children; Patricia, Wayne, David and Kenneth. Sara lived in many beautiful places before she eventually moved to Texas and worked as a business administrator in the Texas Department of Prisons for 20 years.  Sara later moved to Fargo, ND to be closer to her sons David and Kenny. In 2006 she moved to Browns Valley where she worked at the Traverse County Café.

Sara was a member of the Lions Club and Legion Auxiliary. In her spare time, she enjoyed watching baseball and football, travelling and reading which included several books a week. She was an excellent bowler and cherished time spent visiting with family, friends or whoever would listen. She also enjoyed fishing and welcomed any opportunity to play “tug-o-war” in nice weather conditions.  Blessed be the memory of Sara Ann DeSautel.

Funeral arrangements are being handled with the Glende-Nilson Funeral Home of Fergus Falls for Sara DeSautel.  There will be a memorial service held on Saturday, December 22nd at the Christian Outreach Center in Sisseton, SD at 2pm for all who wish to attend.

To order memorial trees or send flowers to the family in memory of Sara DeSautel, please visit our flower store.