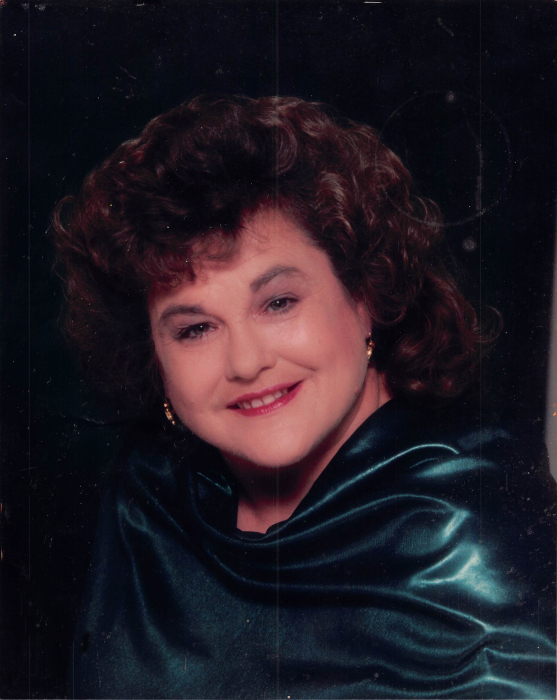 Sandra Kay Lange was born November 16, 1946 to Donald and Marlys (Fredrickson) Krueger in Ortonville, Minnesota. She graduated from Graceville High School in 1965, and later furthered her education at the Fergus Falls Community College graduating as a Licensed Practical Nurse.

Sandra and Ted Lange were married in 1978, and they moved to Coeur d’Alene, Idaho, where she worked as an LPN in the hospital.  In 1980, she returned to Minnesota, living in Elbow Lake where she was an LPN at the Grant County Hospital until 1983.  From 1986 to 1997, she was employed with the Melby Outpost.  In 1997, Sandy moved to Carrollton, Georgia where she was a manager for RaceTrac Gas.  In 2015, she returned to Evansville and entered the Evansville Care Campus.  Sandy was a very good artist. She loved to draw, enjoyed visiting, and loved her grandkids.

There will be a Visitation Friday, December 3, 2021, from 3 to 6 PM, with a 5:30 PM Prayer Service, at the Glende-Nilson Funeral Home in Evansville.

To order memorial trees or send flowers to the family in memory of Sandra Lange, please visit our flower store.