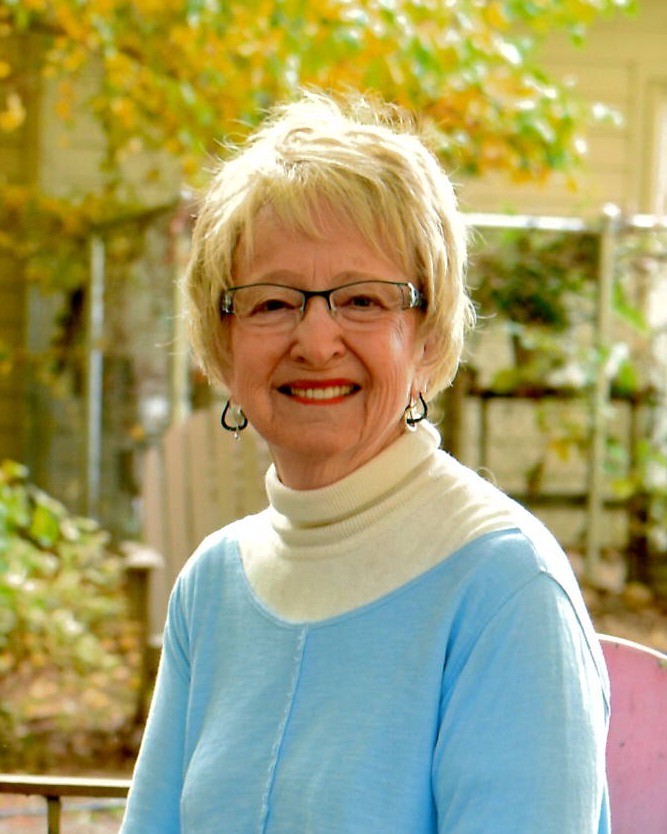 Ruthie was born February 11, 1932, in St. Olaf Township, the daughter of George and Marie (Nelson) Melby.  She grew up on a farm and attended Ashby School and graduated with the desire to be a teacher.  After getting her Elementary Education degree at Moorhead State, she went on to work in the public schools teaching fifth grade as well as teaching Chapter 1/Title One and influencing children to become lifelong leaders.  She also spent a considerable amount of time volunteering at school helping children with projects, reading, drawing, watercolor painting, gardening, playing with her dogs and enjoying each day of her beautiful life.  She recognized the good in people and told them wonderful things about themselves, qualities that were often unseen.  She left her bright light shining on many people of all ages.  Her spirit was guided by her unwavering faith and her love of the Lord.

Ruthie met Russ Matchinsky and they were married at Kvam Lutheran Church in rural Dalton.  They lived in Elk River where Russ worked as a County Engineer and they had one child, Mary Jo, in 1961.  Mary Jo followed in her Mother’s footsteps and pursued a teaching degree and taught for 34 years.

Ruthie is preceded by her husband Russ; her parents George and Marie Melby; her sisters Vivian (Bob) LaFavor, Kathy (Dale) Akerman; and her brother Frank Melby.

She is survived by her daughter, Mary Jo and her two Corgies, Puffer and Bear; her brother, Glen (Arlene) Melby; her brother, Paul (Margie) Melby; and her sister-in-law, Lorraine; as well as numerous nieces, nephews and very special friends.

In lieu of flowers, donations can be made to Tordenskjold Church.

To order memorial trees or send flowers to the family in memory of Ruthie Matchinsky, please visit our flower store.