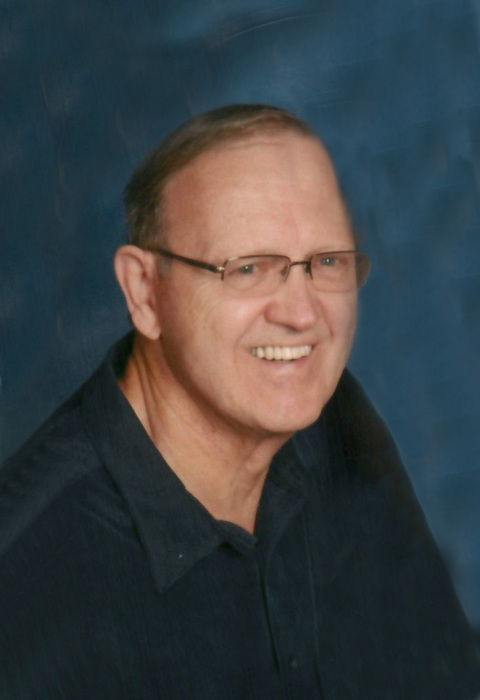 Ronald John Nirva was born on August 12, 1939, in Ely, Minnesota to Uno John and Aili (Maki) Nirva.  He attended school and graduated from Ely Memorial High School.  He went on to Ely Community College for two years, and then to St. Cloud State University graduating with a degree in Recreation and Physical Health.  During his high school and college years he played baseball, basketball, and golf.  He continued in these sports into his adult years.  Ron also worked for the Ely Recreation Department, the Sibley Underground Mine, and three years with the Forest Service.

Upon graduation from college, he was employed at the Fergus Falls State Hospital, in the Recreation Department.

In 1977, he married Elizabeth Pearson, and they continued to reside in Fergus Falls.  To this union, two children were born: Adam and Nicole.

He retired from the State Hospital after thirty-nine years of service.  Ron continued working as an intermittent at both the CBHH and CARE units, for a total of fifty years of service for the State of Minnesota.

He enjoyed sports, hunting and fishing, and was an avid Bridge player.  One of his favorite family activities were the many camping trips, especially to the Boundary Waters, and the Itasca State Park area.

Ron loved his church and was involved on the ushering team for many years.  After retiring he enjoyed playing cards at the Senior Center where he served on the board for four years and served as Vice-President.  Ron loved working in his garden and especially loved and enjoyed his family.

He was preceded in death by his parents, Uno John Nirva and Aili Tuomala; and by his two sons, Michael and Eric Nirva.

Visitation: Thursday from 4 to 7 PM, with a Prayer Service at 6 PM, at the funeral home and will continue one hour prior to the service at the church.

To order memorial trees or send flowers to the family in memory of Ronald Nirva, please visit our flower store.