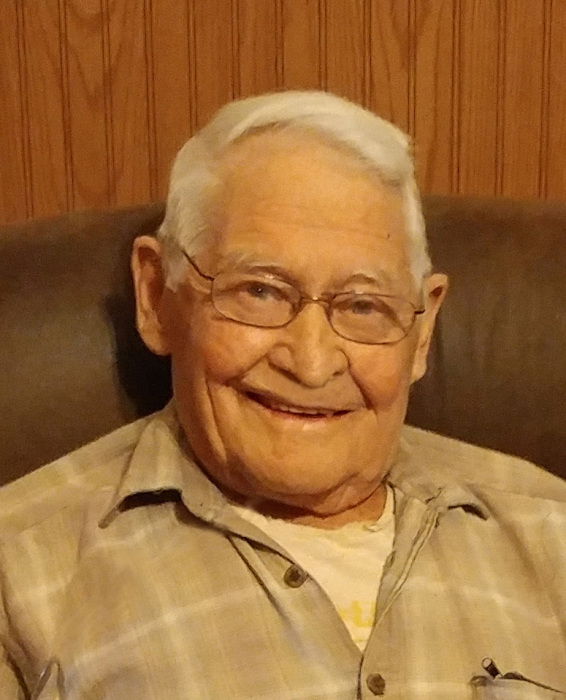 Roger was born on December 23, 1931, in Fergus Falls, MN, the son of Edward and Margaret (Johnson) Ledding.  He was baptized and confirmed in the Lutheran faith in Aurdal Lutheran Church.  Roger attended school district 247 through eighth grade, two years of high school in Fergus Falls, and two years in Underwood, graduating in 1949.

After receiving his education, Roger enlisted in the United States Air Force on August 12, 1952.  On July 31, 1953, Roger married Marilyn Thormodson at Bethlehem Lutheran Church in Fergus Falls.  Roger and Marilyn lived in Edinburgh, Scotland for three years, while Roger was in the Air Force.  Following his honorable discharge on August 1, 1956, the couple returned to Minnesota, where Roger began farming, eventually purchasing the farm from his father.

Roger and Marilyn were blessed with six children.  As active parents, they were proud to have attended nearly every sporting event or school activity their children participated in.  Roger was a member of Aurdal Lutheran Church, Eagles Aerie #2339, Elks Lodge #1093, and the American Legion Post #489.

Memorials are preferred to LB Hospice.

To plant a beautiful memorial tree in memory of Roger Ledding, please visit our Tree Store.

To order memorial trees or send flowers to the family in memory of Roger Ledding, please visit our flower store.