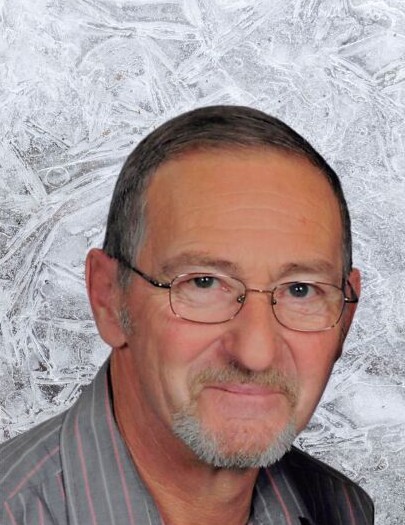 A Private family graveside service will be held at the Kvam Cemetery. Glende-Nilson Funeral Home of Ashby is assisting the family.

Bob was born August 6, 1945 in Freeport, Illinois to Kenneth and Berniece (Bamberg) Spangler. He graduated with the class of 1964 from Underwood High School.

On May 8, 1965, Bob married Marlys Nelson and together raised their three children. As a young family they moved numerous times during his meat cutting apprentice. In 1982, they started Spangler’s Food Market in Ashby and Bob enjoyed his time chatting with whoever walked into the store. Bob also was a member of the Ashby Fire and Ambulance team.

Bob liked to go deer hunting with his sons, fishing and camping. He always had the smoker going and would give smoked meats to family and friends. He was very close with his grandchildren and will be missed by many.

Robert was preceded in death by his parents and sister, Debra Albertson.

To order memorial trees or send flowers to the family in memory of Robert "Bob" Spangler, please visit our flower store.