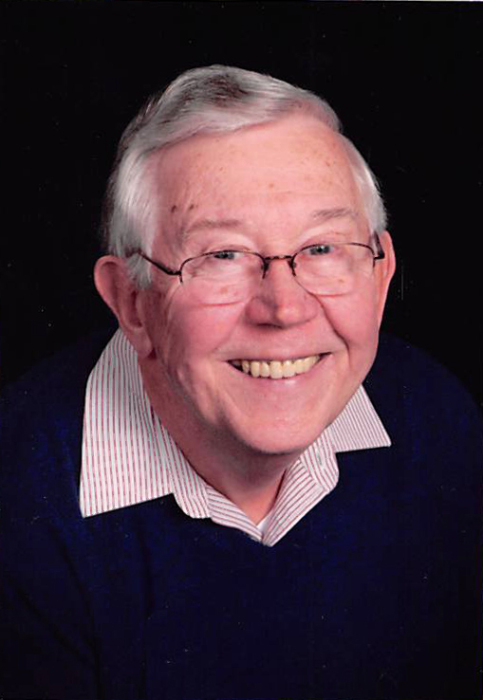 Robert J. Gaabo, 79, of Fergus Falls, formerly of Mounds View, MN and Calumet, MI, passed away peacefully, Tuesday, November 24, 2020, at Park Gardens in Fergus Falls, after a courageous battle with cancer, under the care of LB Hospice.

Robert John was born on August 19, 1941, in Detroit, Michigan, the son of Robert Arvid and Hilma Henrietta (Talvensaari) Gaabo. He was baptized on September 21, 1941 in Detroit, Michigan and confirmed on July 3, 1955 at the Calumet Apostolic Lutheran Church. Robert graduated from Calumet High School in 1959 and from Michigan College of Mining & Technology in 1965.

On August 28, 1965, he married Mary M. Balowaara at the Apostolic Lutheran Church in Michigan. To this union two children were born, Laura and Michael. Bob worked as an Electrical Engineer in Military Avionics for Honeywell in Minneapolis, MN for over 35 years. Robert was a member of Fergus Falls Kiwanis Otter Risers, Y’s Folks and First Lutheran Church in Fergus Falls. Bob enjoyed bowling and hockey, but his favorite times were with the family on fishing trips to Canada, camping with his family, and golfing with his son and friends.

He is preceded in death by his parents, Robert and Hilma.

Memorial Service: 11 A.M., Monday, November 30, 2020, at the Glende-Nilson Funeral Home in Fergus Falls, with a visitation one hour prior to the service.

A livestream of the service will be available on Robert’s obituary page at www.glendenilson.com for all those unable to attend.

Arrangements are entrusted with the Glende-Nilson Funeral Home of Fergus Falls. Online condolences at www.glendenilson.com

To order memorial trees or send flowers to the family in memory of Robert Gaabo, please visit our flower store.