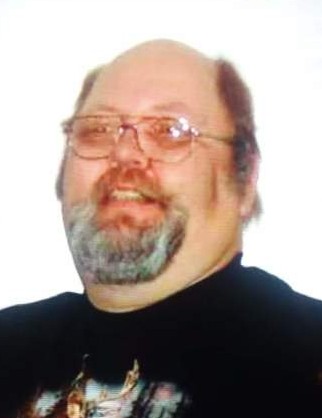 Ricky was born on March 27, 1956, in Breckenridge, Minnesota, the son of Paul Norman and Lila Irene (Paulson) Johnson.  He attended Pearson Elementary School and graduated from Wheaton High School in 1974.  After receiving his education, he farmed with his dad, worked for Wil Rich, and went to work as a service technician at Wheaton Oil Company for 26 years.

On May 12, 1984, Ricky married Linda Jean Westerbur in Luverne, Minnesota, and they were blessed with three sons.

In 2008, Ricky and Linda moved to Fergus Falls, where they have since resided.

In addition to his parents, Ricky is preceded in death by a brother-in-law, Rick Bernard.

Memorial Service: 11:00 AM Saturday, January 5, 2019, at PioneerCare Celebration Center, Fergus Falls, with visitation one hour prior to services.

To order memorial trees or send flowers to the family in memory of Ricky Johnson, please visit our flower store.