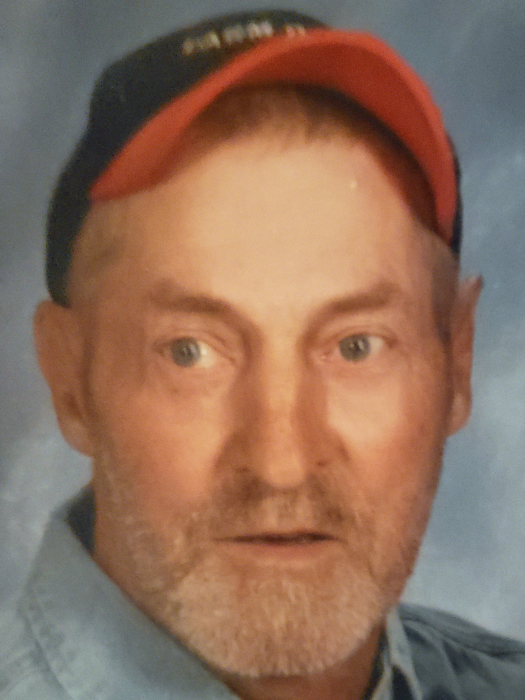 Funeral Services for Richard “Dick” Johnsrud of Ashby, MN will be 10:30 AM, Tuesday, October 8, 2019,  at Peace Lutheran Church in Ashby, MN, with Reverend Marcus Kuntz officiating.  Visitation will be Monday, October 7th from 4pm to 7pm, with a prayer service at 7pm, at the Peace Lutheran Church and one hour prior to service at the church.  Burial will be in the Minnesota State Veterans Cemetery by Little Falls in a private ceremony.

Richard Allen Johnsrud was born on November 19, 1942 in Starbuck, Minnesota to Roy and Clara (Fehsefeldt) Johnsrud.  He was raised on a dairy farm in rural Starbuck. Richard attended and graduated from Starbuck high school in 1960.  He was baptized and confirmed at St John’s Lutheran Church in rural Starbuck.  Following his schooling, Richard enlisted in the U.S. Army.  Through the Army and National Guard, Richard retired a 27 year veteran of the military.

While stationed at Fort Richardson in Anchorage Alaska, March 11, 1967 Richard was united in Marriage to Mary Ann Abel from Hoffman MN. To this union, four children were born.

Richard’s love of agriculture and interest in “big equipment” allowed him many great experiences throughout his life.   Some of these experiences included eastern Montana grain farming, harvesting wheat on the high plains of Oklahoma and Kansas, and working with some of his local area grain farmers.

Music was a big part of Richard’s life.  He loved “old time” music and performed for many years in several area bands.   One of his most frequent roles was the dancing bass horn player for “The Country Drifters” out of Perham MN.   He was quite a regular at all the local dance halls.  Richard always played without the aid of sheet music as he claims he never “learned to read it”.

Richard was a member of Peace Lutheran Church in Ashby, Minnesota.  He was also a member of the Ashby American Legion.

Richard passed away on Thursday, October  3, 2019, at the Ashby Assisted Living Center.  He lived to 77 years of age.

To plant a beautiful memorial tree in memory of Richard A. Johnsrud, please visit our Tree Store.

To order memorial trees or send flowers to the family in memory of Richard Johnsrud, please visit our flower store.