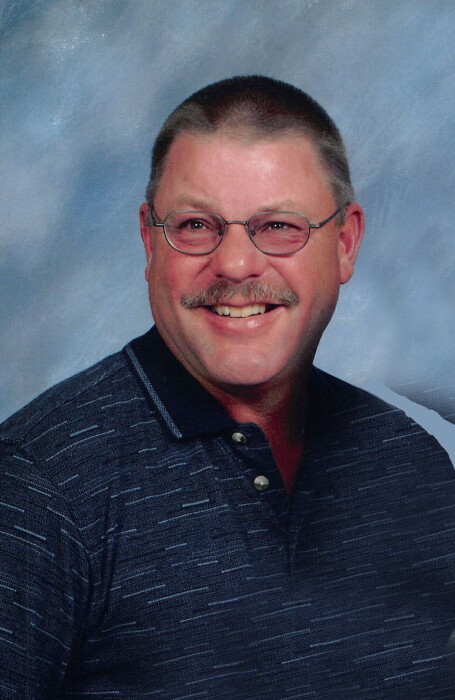 Richard was born on May 29, 1955, in Fergus Falls, MN, the son of Ernest and Cecile (Bardwell) Johnson.  Richard graduated from Ashby High School in 1973.

On May 25, 1974, he married Ronda Kay Salvevold at Faith Haven Chapel in Battle Lake, MN. To this union came three daughters, Tonya, Tara and Trisha. Richard was baptized with his first daughter, Tonya at Faith Haven Chapel. He farmed with his brother-in-law, Truman for many years.  Richard then retired from Aggregate Industries in 2015 after 37 years.

Richard loved playing his guitar and for about a decade he played with The Greased Lightnin Band. His pastime hobbies were fishing, hunting, gardening, taxidermy, woodworking, and tinkering/inventing many things. He also enjoyed many afternoons at the VFW and Eagles playing bingo and visiting.

He was preceded in death by his parents, Ernest and Cecile Johnson and his wife, Ronda Johnson; brother-in-law, Truman Eggum and sister-in-law, Meryl Johnson.

Visitation: Monday, June 14, 2021, from 5-7 P.M., at the Glende-Nilson Funeral Home in Fergus Falls, and continuing one hour prior to the service.

To plant a beautiful memorial tree in memory of Richard A Johnson, please visit our Tree Store.

To order memorial trees or send flowers to the family in memory of Richard Johnson, please visit our flower store.