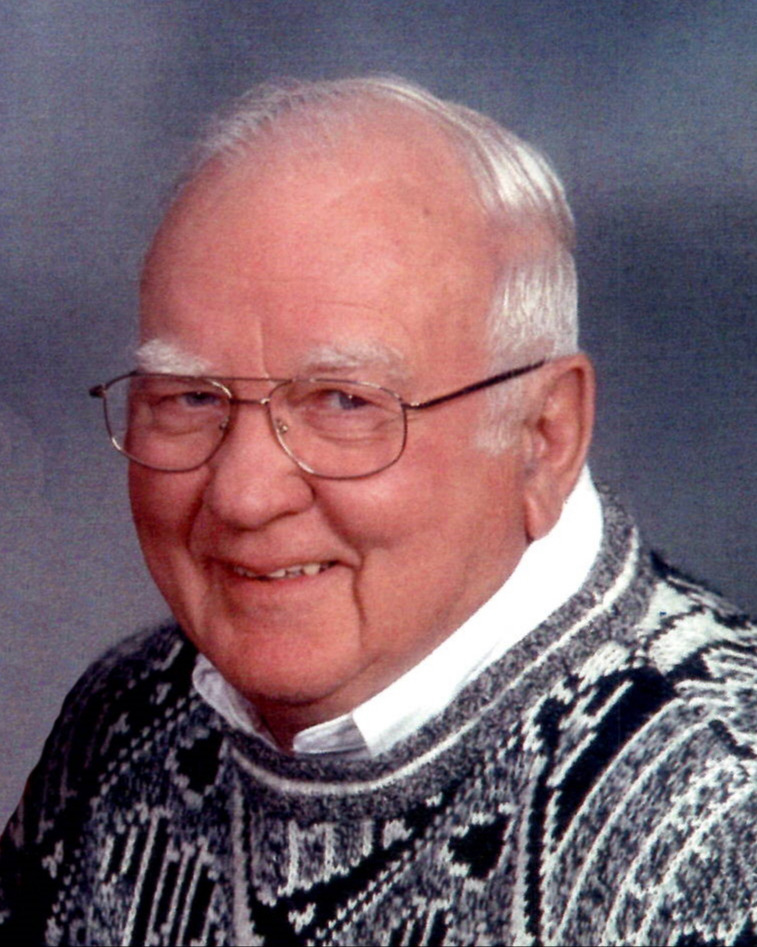 Rev. Gordon L. Grage, 89, of Fergus Falls, formerly Dalton, passed away surrounded by his family at the Broen Home on Monday, October 24, 2022.

Gordon was born on March 16, 1933, in Aurdal Township of Otter Tail County to David and Clara (Twedt) Grage. He grew up in Fergus Falls and graduated from Fergus Falls High School. On November 4, 1952, he enlisted in the U.S. Army and served in the Philippines during the Korean Conflict. On May 18, 1953, he was united in marriage to Marian Jorgens at Fort Devins, MA. After his honorable discharge from the army on September 30, 1955, Gordon attended the North Dakota State School of Science for auto mechanics and worked for Skogmo Motors, which later became Fergus Dodge. In 1975, Gordy attended the AFLC Seminary in Plymouth, MN, and became an ordained Lutheran pastor. He and Marian then began serving the Lord at Brandon, Dexter, and Kasson, Swan Lake Lutheran Church in Fergus Falls, Winger, MN, and Tonseth Lutheran Church in rural Erhard. Following a donation of land near Lake Park, Gordy, with many other volunteers, developed the AFLC Wilderness Bible Camp.

Gordy enjoyed “scrap-ironing,” tractor shows, and collecting antique tractors. He was a member of Zion-Sarpsborg Church, Lake Region Pioneer Thresherman’s Association, and the Ashby American Legion. He was a prolific Norwegian joke teller. Gordy loved his family and spending time with them. Prayer and good food were always a part of every gathering of family and friends.

Visitation: Friday, November 11, 2022 from 5 to 7 PM with a prayer service at 6:00 PM at the Glende-Nilson Funeral Home of Fergus Falls and resuming for one hour prior to the service at the church.

Memorial Service: Saturday, November 12, 2022 at 11:00 AM at Zion-Sarpsborg Lutheran Church in Dalton