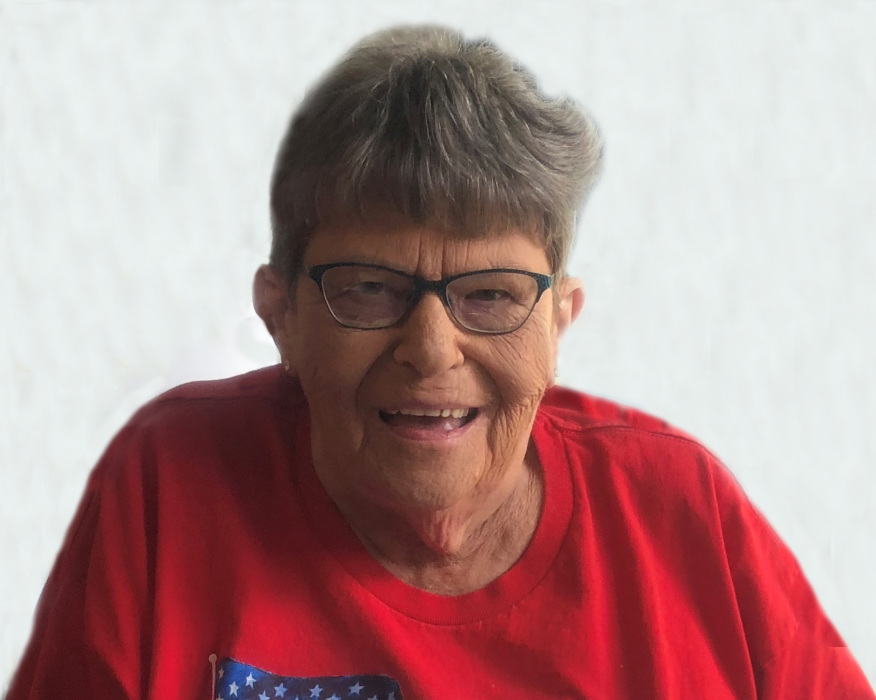 Renee was born July 29, 1938, in Fergus Falls, MN. She was the daughter of Roy “Capper” and Ester (Brusven) Boe. Renee grew up in Ashby, and graduated from the Ashby High School. She worked as a secretary at the school and at Pelican Lake Lutheran Church.

On March 30, 1956, she was united in marriage to Gayle Langlie at Pelican Lake Lutheran Church, and the couple made their home in Ashby. She and Gayle purchased the L.B. Hartz Store from her dad and ran it for several years. She served in Ashby’s post office for 30 years, retiring as Post Master on February 27, 1998.

Renee enjoyed sewing, crocheting, knitting and craftwork, that she made many gifts of, and daily jigsaw puzzles on the internet. Her main concern was everybody else, and she loved to spoil her grandchildren. No one ever left her house without coffee and being fed.

To order memorial trees or send flowers to the family in memory of Renee Langlie, please visit our flower store.