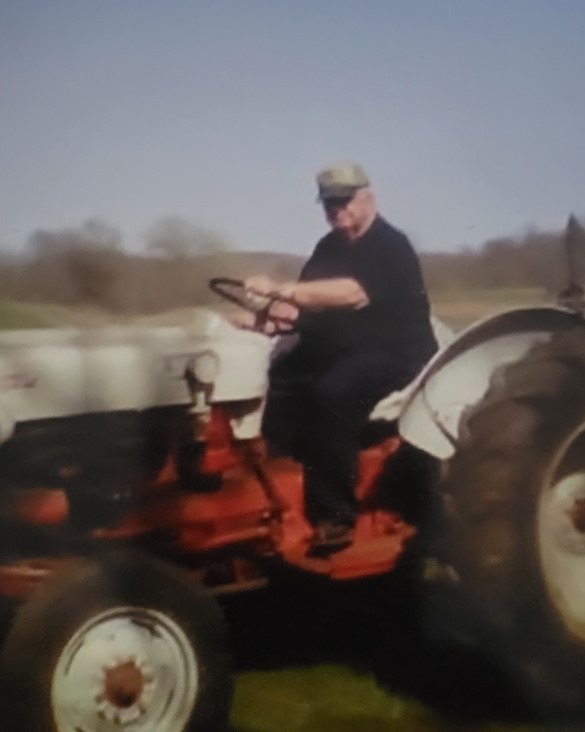 Ralph Elmer was born on May 18, 1928, on Grandpa Lundberg’s Farm in Ottertail County to Alfred and Alice (Evavold) Lundberg. At the age of three the family moved to farm on Lake Christina. Ralph attended Kron School and in 1943, he was confirmed at Christina Lake Lutheran Church. Ralph worked for area Farmers until he entered the Army in 1951. While in the Army he was a Combat Medic on the Frontline, where he received a Medical Badge. Ralph was honorably discharged from the Army in 1952, but stayed in the Reserves for five years.

He is preceded in death by his

A Celebration of Ralph’s Life will take place at a later date.

Funeral arrangements are with the Glende-Nilson Funeral Home of Battle Lake for Ralph Lundberg.

To order memorial trees or send flowers to the family in memory of Ralph Lundberg, please visit our flower store.