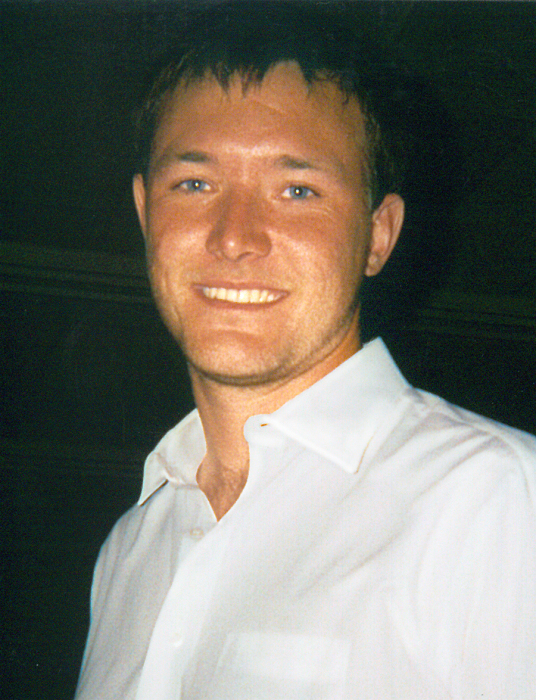 Peder Micheal Kucera was born in Fergus Falls, Minnesota on June 6, 1979. On August 29, 2021 Peder passed away at his home with Emily by his side.

He graduated from Fergus Falls High School in 1998, then continued his education at NDSC for Diesel Mechanics, graduating in 2000. He took pride in his career as a Field Service Diesel Mechanic with Ziegler Cat that he began in 1996.

Come celebrate Peder with us anytime after 3:00 PM on Saturday, September 11 at their home located at 827 Two Rivers Road, Fergus Falls. Enjoy a casual gathering with food and beverages. There is plenty of parking, bring a chair, picture, stories, and good vibes.

To plant a beautiful memorial tree in memory of Peder Kucera, please visit our Tree Store.

To order memorial trees or send flowers to the family in memory of Peder Kucera, please visit our flower store.