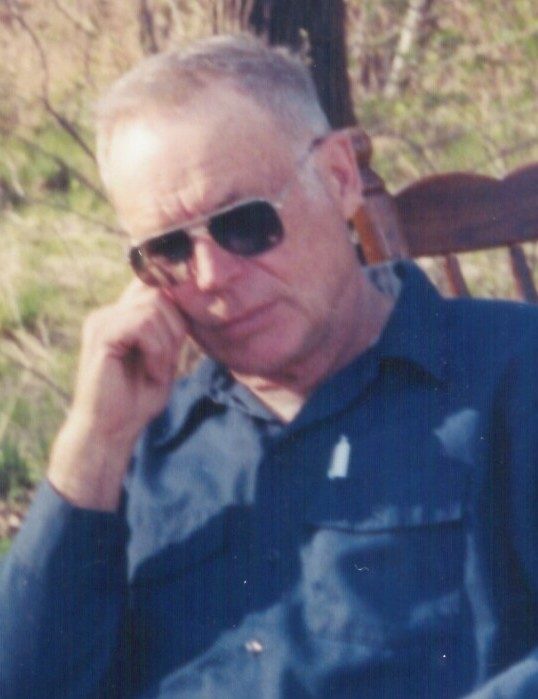 Paul Gordon was born on August 21, 1931, in Maine Township, the son of Lawrence and Elizabeth (Barry) Sneva. He was baptized and confirmed at St. Jame’s Catholic Church in Maine Township. He attended rural country school before graduating from Underwood High School.

Paul worked as a pipe fitter until his retirement. He was a member of the Pipe Fitters Union Local # 11 and a life member of The National Rifle Association. God Bless the memory of Paul Sneva.

He was preceded in death by his parents, Lawrence and Elizabeth; brother, Robert Sneva; sister, Luella Stewart; nephews, Bobby and Bronson Sneva and Tom Stewart; and special friend, Fr. John Kaiser. Paul is survived by numerous nieces, nephews and a host of friends.

Mass of Christian Burial: 11:00 a.m., Friday, August 13, 2021, at the Glende-Nilson Funeral Home in Fergus Falls, with a visitation one hour prior to the service.

Funeral arrangements are with the Glende-Nilson Funeral Home of Fergus Falls for Paul Sneva.

To order memorial trees or send flowers to the family in memory of Paul Sneva, please visit our flower store.