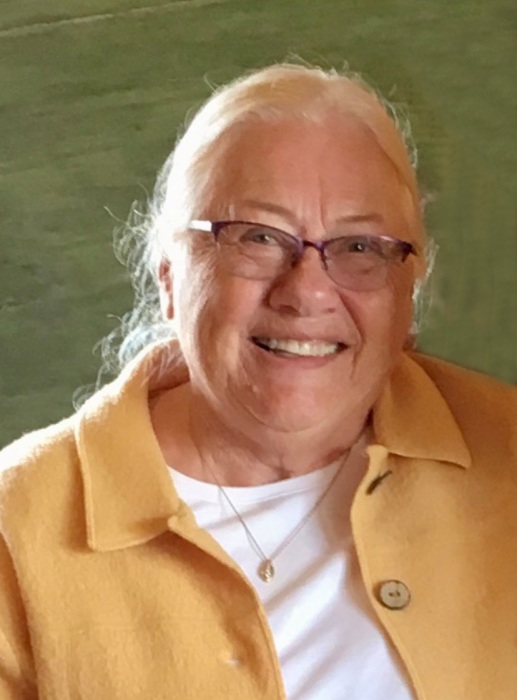 Patricia Ann Kostelecky was born on July 14, 1945, in Dickinson, North Dakota to Roy and Grace (Carr) Herhusky.  She graduated from Central High School in Dickinson in 1963. Pat attended UND in Grand Forks and then transferred to Dickinson State University earning her Education Degree. She furthered her education at the University of Wisconsin Eau Claire where she received an Elementary Education Teaching Degree and in 1984, graduated from Moorhead State University with a MS in Special Education.

Pat and Donald Kostelecky were married on November 26, 1966, at St. Wenceslaus Catholic Church in Dickinson.  In 1967, they moved to Thorp, Wisconsin where she taught in the elementary school and in 1979, they moved to Fergus Falls. In 1998, Don and Pat made Battle Lake their year-round home.  Pat taught at Breckenridge High School until her retirement in 2000.  She was an avid traveler and in 1976, attended the Olympics in Montreal. Pat and her family also spent a month in LA for the 1984 Olympics.  Her most prized trip was to Iceland and she showcased all her adventures in scrapbooks. By her retirement, she had been in all fifty states.  Pat used to say, “to me, traveling equals experience exemplified.”  She loved quilting, bridge, entertaining, and most importantly her family. She was always at the sidelines or in the audience cheering on her grandchildren. She was a well-known fan to many basketball, baseball, football, softball, and tennis teams. Pat truly cherished not only her grandchildren, but loved getting to know their teammates and friends. “Grandma Pat” left a lasting impact on everyone she met.  Pat was a member of many committees and was one of the founders of the Gathering of Planes at the Battle Lake Airport. Pat cherished her time working with the pilots and made numerous friendships through this event and the airport. She was a strong advocate for the success of local businesses including getting access of natural gas to Battle Lake.  She was also involved with Battle Lake Children’s Center, Network Battle Lake, and the Battle Lake Community Fund. Pat was known for her quick wit, the twinkle in her eye, and her kind and compassionate spirit.

To order memorial trees or send flowers to the family in memory of Pat Kostelecky, please visit our flower store.