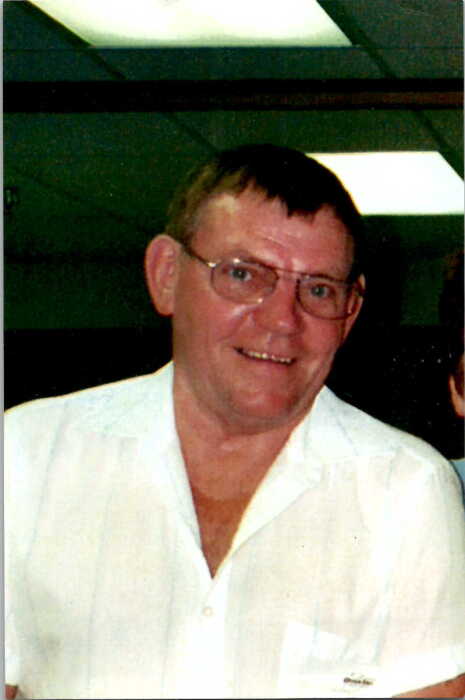 Norman L. Muchow was born on October 15, 1938 to Carl and Selma (Kvern) Muchow in Fergus Falls, MN. He grew up In Fergus Falls and resided there most of his life.  Once he graduated from Fergus Falls high school, Norman joined the Guards. He was discharged from the Guards and then drafted into the Army and was honorably discharged on March 11, 1960. He worked for many years at the packing plant in Fergus Falls while also tending bar at Bob’s Tavern. Norman worked at Thiele Technology as a machinist before he retired in the early 2000’s. After retirement he spent his time volunteering at the Fergus Falls Senior Center and helping out at Grace Lutheran Church in Erhard, MN.

Norman met his wife Cheryl when they were children and reconnected years later on a blind date at a Superbowl party. They were united in marriage September 11, 1983.

Norman loved cars. He was a big NASCAR fan, spent a lot of time at Minnesota Motors, and enjoyed tinkering with cars. He also spent a lot of time at the Salvation Army. He was good at fixing everything and anything, especially lawnmowers. Norman loved dogs and had dogs all his life. Most importantly, Norman loved his family. Even though as he got older his kids no longer lived in town, he had phone conversations with them often.

Memorial Service: 2 P.M., Thursday, October 13, 2022, at Grace Lutheran Church in Erhard, with a visitation one hour prior to the service at the church.

To order memorial trees or send flowers to the family in memory of Norman Muchow, please visit our flower store.
Open