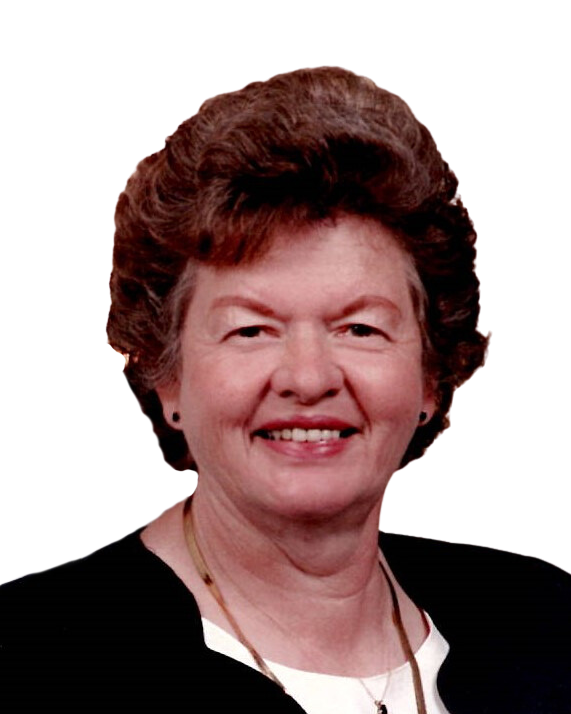 Noritta Diane was born on December 23, 1945 to Clifford and Hazel (Speten) Anderson in Fergus Falls, Minnesota and baptized into the Christian faith at Nidaros Lutheran Church, rural Clitherall.  Noritta lived with her family for about two years on a farm in the Clitherall area before the family moved to their farm west of Millerville where she was raised, graduating from Brandon High School in 1964.

After high school Noritta went to work at a bank in Minneapolis for a time until she was married to Jim Anderson on September 23, 1967.  To this union three children were born – Michelle, Mitchell and Melissa.  After she and Jim were married, Noritta worked for several years at Fingerhut in Alexandria until they decided it was best for Noritta to be a stay at home mom, which she did with unfailing love and commitment.  About this time, they moved to a small farm bordering the farm on which she was raised and eventually buying her home farm, which allowed Noritta to enjoy the quiet, simple life and honest work of farming in addition to being a great mom while being close to her family which was also very important to her.  This love for close family ties has clearly been passed down to her children and grandchildren.  She understood that nothing shows more love for your children than to make sure they were raised to follow their Christian faith, so she faithfully participated in her children’s religious education and promoted these ideals to her children and grandchildren throughout her life.

Noritta held close to the traditions of her family and her Scandinavian ancestry in many ways.  Christmas time was filled with love, meals and Christmas baking that are hard to adequately describe.  The same applies to every holiday and birthday that came around.  She would never let someone go hungry and it’s safe to say that the food she made was reliably excellent and plentiful.  These are some of the many ways she showed she loved and appreciated her family.  She was very proud of her grandkids at every stage in their lives and loved attending concerts, ballgames and other events they were involved in.

In 2002, Noritta and Jim built their retirement home on the farm she was raised on and this home was perfectly tailored to host the gatherings and family she enjoyed so much.  After several months of failing health but stubborn determination to live, Noritta saw this was a battle she wasn’t going to win and wanted to go home.  She was called home to be with Jesus and her loved ones previously passed on Saturday, December 17, 2022.

Visitation: 4-7 PM on Wednesday, December 21, 2022 at Glende-Nilson Funeral Chapel, Evansville and one hour prior to the service at the church