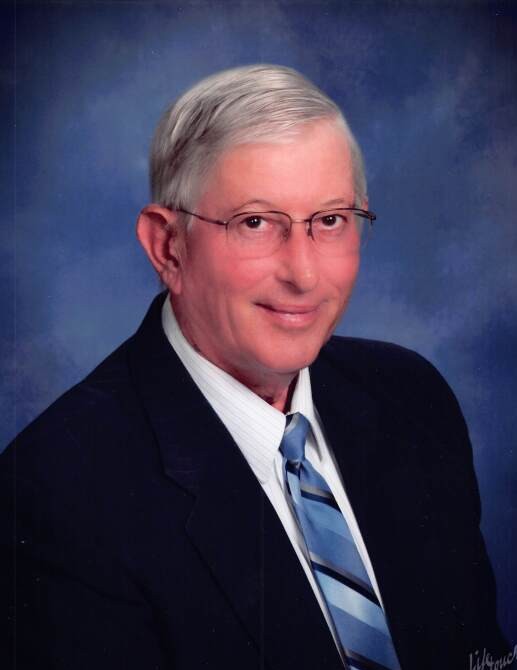 Nathan West was born on May 30, 1944, in Wright Memorial Hospital in Fergus Falls, Minnesota the son of George and Ina (Carter) West.  He was baptized and confirmed in Bethlehem Lutheran in Fergus Falls.  Nate attended the Fergus Falls Public School graduating from Fergus Falls High School in 1963.

Nathan and Helen (Salvevold) West were married on March 28, 1964, in Bethel Lutheran Church in St. Olaf Township, of rural Battle Lake.  They lived in Fergus Falls until moving to their home of rural Fergus Falls.  Nate started with Pamida working thirty years, starting as a stock boy and worked many years as assistant manager.  He then was employed seventeen years with Mark Sand and Gravel Company, retiring in 2014.  Nate enjoyed hunting, fishing, long drives throughout the country, was big on lawn care and planting trees and enjoyed going to work.  He was close to his family and especially enjoyed his grandkids.  Nate was a member of Bethlehem Lutheran Church, the Eagles and the Elks Clubs.

Visitation: Thursday from 4 to 7 PM, with a 7 PM Prayer Service, and one hour prior to the service on Friday at the funeral home.

To plant a beautiful memorial tree in memory of Nathan West, please visit our Tree Store.

To order memorial trees or send flowers to the family in memory of Nathan West, please visit our flower store.