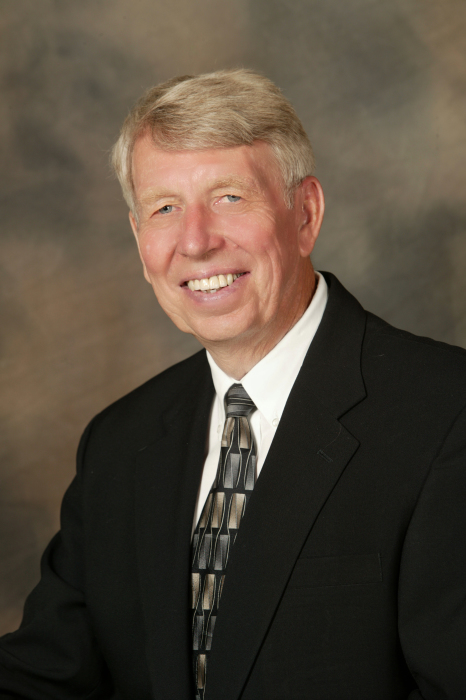 Milton (Milt) Paulson, age 79, of rural Clitherall, died Monday, September 16, 2019 at his residence after a year-long battle with cancer- the cancer won.

Milt was born on May 27, 1940 the second of 5 children of Thorfin and Mercedes Paulson. He graduated from Battle Lake high school and the University of Minnesota. He served in the Army Reserve, worked for the Farm Credit System and became a licensed real estate agent in 1971.

He continued to farm with his father while working for a Fergus Falls real estate company. In 1982 he and his wife Linda opened a real estate and appraisal office in Battle Lake where he continued to work until the time of his death.

Following the example of his parents, Milt was committed to community service and served on the boards of United Way, the Battle Lake School Board, Fergus Falls college foundation board, local and state boards of Realtors, Otter Tail County historical society, Nidaros Church, Habitat for Humanity and the Battle Lake Economic Development Authority.

Milt was preceded in death by his parents and his brother-in-law Richard Keiter and David Wallevand. He is survived by Linda, his wife of 54 years; sons Darin (Trudy) children Kelsey Resch (Tyler), Kameron and Tony (Tonya Korin); and Jay (Sonja) and their twin sons Thorfin and Iver; his siblings Clayton (Marta), Ellen, Dennis and Jerome (Judy) as well as several nieces and nephews.

"While I would have enjoyed more horseback rides, walks in Siberia and certainly watching our grandchildren grow and mature, it is not to be. I have had more years than most, filled with more blessings than I deserve of family, friends and colleagues."

Memorial Service will be 11 AM, Monday, September 23rd at Nidaros Lutheran Church of rural Clitherall.

Visitation will be Sunday from 3 to 6 PM, with a 6 PM Prayer Service, at Glende-Nilson Funeral Home in Battle Lake, and one hour prior at the church.

Interment will be in Nidaros Cemetery.

To plant a beautiful memorial tree in memory of Milton Paulson, please visit our Tree Store.

To order memorial trees or send flowers to the family in memory of Milton Paulson, please visit our flower store.