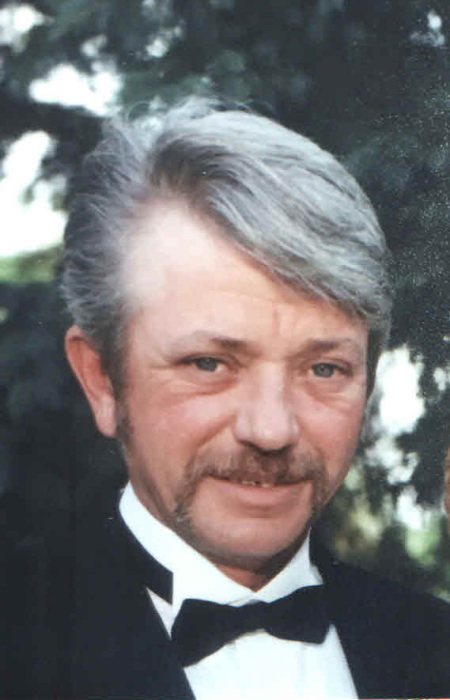 Michael Alan West was born on August 26, 1944, in Tenney, Minnesota the son of Clifford and Jesse (Heifner) West.  He attended country school by Tenney and then continued his education at the Battle Lake High School.  Mike served in the US Army as a mechanic.

Mike and Marlene Kay Aune were married on January 15, 1965 and were married for thirty-one years.  Following their marriage, they lived in Minneapolis, and Mike was employed with the City of Minneapolis.  In 1970, they returned to the Battle Lake area where both Mike and Marlene worked for the Minneapolis Star & Tribune at the Glendalough Game Farm.  Mike was a bulk truck driver for Battle Lake Standard for twenty years.  Marlene passed away on June 10, 1996.

Mike and Sue Linder were together for over twenty years.  They enjoyed winter fishing, motorcycle riding, side by side riding which their dog Buster also enjoyed.  Mike, Sue and Buster would take road trips around the country.  In his retirement, he loved operating farm equipment, in the spring and fall, for Dean Jorud and Jeff Scheer.  Mike enjoyed goose and duck hunting at Glendalough, squirrel hunts, fishing, snowmobiling, motorcycling and Sunday afternoon roast beef dinners.  He would supply Heath with three wheelers, snowmobiles, and fast cars, they both liked anything with a motor that went fast.  He liked watching funny movies, such as “National Lampoons Christmas Vacation” and “Grumpy Old Men”, which he and his buddies, unknowingly, would reenact in the fish house.

A Visitation will be from 1 to 4 pm, Saturday, September 28, 2019, at Glende-Nilson Funeral Home in Battle Lake, with Military Honors by the Minnesota National Honor Guard at 4 pm.

Interment: at a later date at Nidaros Cemetery of rural Clitherall.

To order memorial trees or send flowers to the family in memory of Michael West, please visit our flower store.