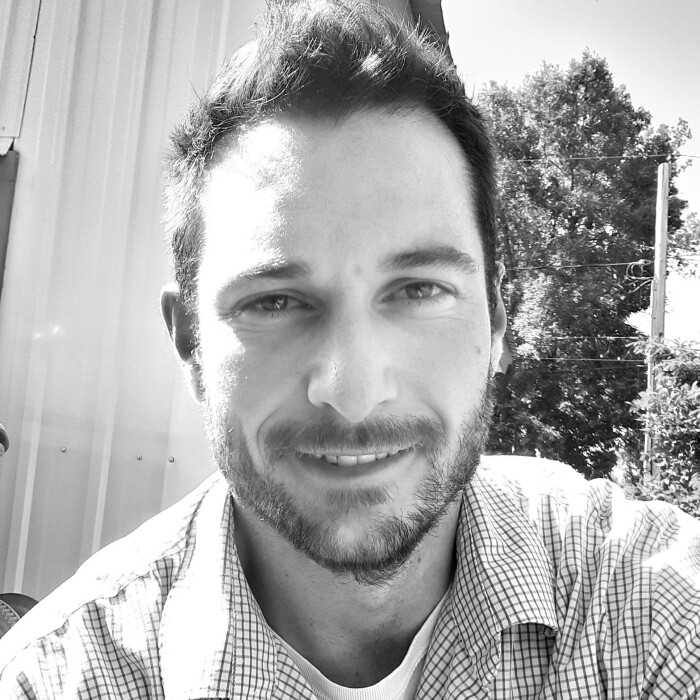 Michael Colin Riley was born on March 17, 1987 to Marlyn and Deb Riley. Mike, “Mikey”, “Ralphie” was the light of our lives. Growing up in Herman, MN, the youngest of five siblings, he was doted on from the moment he came home from the hospital. Mike didn’t have to do anything himself because we all happily did everything for him. With the addition of Mike to the family, the siblings were upgraded from being known as the C.R.A.P. kids to the C.R.A.M.P. kids, a label lovingly given by the entire Churchill clan.

Mike’s creativity and imagination were like none other. Even as a young kid, he was coming up with ways to make a buck. Mike’s Enterprises was founded at the tender age of 8. While the company eventually toppled, it didn’t deter him. He was always on the lookout for new ways to make money. Mike attended school in Herman and was a self-proclaimed star of the football team. After his football career ended, he retired the #57 jersey because he felt no one could live up to his awesomeness. He later transferred to West Central and graduated in 2005. After high school, Mike enlisted in the National Guard, however, was medically discharged due to the football career ending injury that never healed correctly. He returned to Minnesota where attended college and worked a variety of jobs. In July 2007, Mike welcomed his daughter, Haley Rae, into the world. Haley was Mike’s greatest accomplishment. He was meant to be her Dad; it was his favorite role. Mike and Haley went on many adventures together. He also took his role as a Dad very serious and wrote out a 13-page instruction manual on how to be successful as a young adult. We all learned a thing or two from his manual.

Mike loved the outdoors. Hunting, camping, hiking, and kayaking were some of his favorite activities. He was never one to stay put, even if that meant just driving around town to get out of the house. Mike was a friend to everyone he met. He would do anything for those he cared for. He had a great sense of humor and had a knack for being the most annoying person in the room. He thought that was hilarious.

Mike left us unexpectedly on April 15, 2021. Survived by Mike is his beautiful daughter, Haley Rae, and parents Marlyn and Deb Riley, all of Fergus Falls, MN; brothers, Aaron (Cathy) Riley of Chandler, AZ and Patrick (Kirsten) Riley of Litchfield, MN; sister, Christine (John) Goodall of Mapleton, ND.; and sister-in-law, Beth (Chad) Baucom of Hibbing, MN. Mike was a loving Uncle to Maddy, Lizzy, Gwen, Bernice, Hank, David, Nicole, Mollie, Charlie, Braylon and Isaiah, and Great Uncle to Oliver. Welcoming him with open arms in heaven is Mike’s oldest brother Ryan Riley, along with his cousin Andy Churchill, grandparents Stan and Mary Churchill and Edward and Harriett Riley, along with numerous Aunts and Uncles.

Visitation: Friday, April 23, 2021, from 5-7 P.M., at the Herman Community Center and continuing one hour prior to the service.

To plant a beautiful memorial tree in memory of Michael Riley, please visit our Tree Store.

To order memorial trees or send flowers to the family in memory of Michael Riley, please visit our flower store.