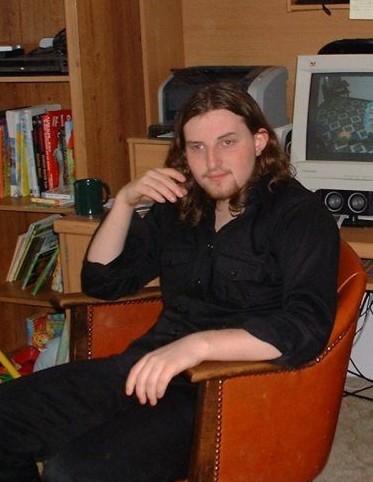 Michael Lee Biederman was born on November 7, 1986, in Fergus Falls, Minnesota the son of Neal Biederman and Tracy Biederman.   He attended Morning Son Christian School in Battle Lake, Battle Lake Public School and the continued his education for two years at the Fergus Falls Community College.

He worked various jobs throughout the area.   Michael enjoyed fishing and was always after the big fish, salmon fishing with his dad on Lake Michigan, and cat fishing on the Red River by Pembina and Drayton.  He liked his computer time and was very social with his computer friends and also enjoyed his art.

There will be a Private Family Graveside Service at the Lakewood Cemetery by Battle Lake.

To order memorial trees or send flowers to the family in memory of Michael Biederman, please visit our flower store.