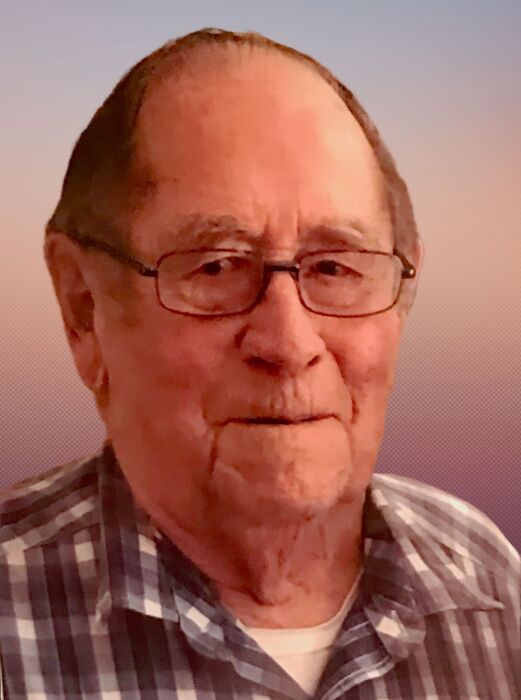 Melvin was born January 4, 1936 to George and Mabel (Shirley) Nord on the family farm, just outside of Rothsay. He attended school until the eighth grade, and then helped on the family farm. On October 6, 1962, he married Dorothy Delores (Baglien) Nord. She passed away May 3, 1992.

Melvin worked on the railroad, and then as a milk truck driver, serving area farmers, hauling milk to creameries in Elizabeth and Perham until his retirement. Melvin enjoyed playing cards, dice, bingo and a good game of pool. He loved his family, friends and Sunday drives especially with an ice cream cone at the end.

He enjoyed being of service to others. He was a former Elizabeth Fire Department volunteer and an Elizabeth Sportsman club member.

He was known to ask everyone “want a mint?’ saying it so fast that it came out in one word “wannamint?” He would persist until he provided you with one, possibly making a friend in the process.

Melvin is proceeded in death by his wife, parents, brothers Gordon, Harley, Orville, Arnold, Glen, an infant brother and several sisters- and brothers-in-law.

A Graveside for Melvin will be held  at 1:00 P.M., on Saturday, August 15, 2020, at Augustana Cemetery in Elizabeth. We encourage everyone to bring a lawn chair.

Condolences for the family may be left here.

To order memorial trees or send flowers to the family in memory of Melvin Nord, please visit our flower store.