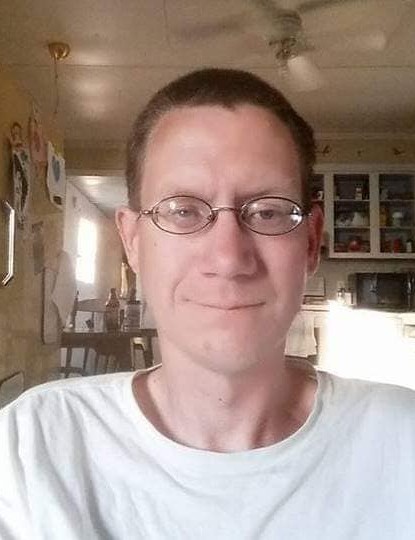 He was employed for 10 years with West Central Linen, with his son following in his shoes with the firm.

Matthew was an avid and well-respected Fergus Falls area poker player and played in a number of tournaments in the region.  He enjoyed long card rides, video games, the Vikings, cheering on his NASCAR driver and watching and playing golf.

He was preceded in death by parents, James and Linda Manley.

A Celebration of Life will be held for Matthew at Calvary Free Lutheran Church, 1416 Co Hwy 111, Fergus Falls, on Sunday, October 13 at 3 PM.

To order memorial trees or send flowers to the family in memory of Matthew Manley, please visit our flower store.