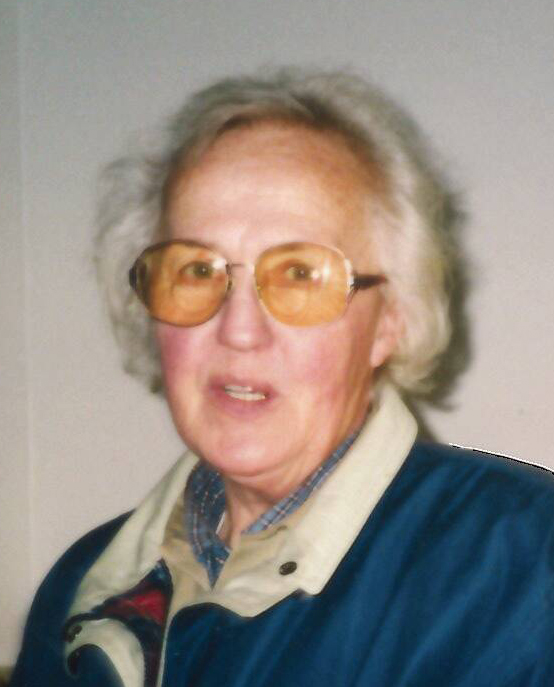 She was born November 1, 1935 in Fergus Falls to Frank and Mabel (Rasmusson) Lehn.  She grew up and attended school in Fergus Falls.  On November 28, 1959, she was united in marriage to Donald Halvorson.  Their marriage was blessed with one daughter and two sons.  The family made their home in Carlisle Township where they farmed.  Don passed away on November 16, 1994.  Mary Ann continued to live on the farm until 2013 when she became a resident at the St. Francis Nursing Home in Breckenridge.

Mary Ann enjoyed cooking, baking, mowing lawn and raising hogs.  She especially enjoyed the time she spent with her family and grandchildren.

She is survived by her daughter, Julie (Pernell) Raatz of Rothsay; two sons: Brian Halvorson of Rothsay and Jeff Halvorson of Fergus Falls and three grandchildren: Jamie Raatz, Stacey (Jon) Wellnitz and Nicole (Darin) Lee.  She was preceded in death by her parents, her husband and one sister, Marcella Bowman.

Visitation: Wednesday, June 20, 2018 from 5 to 7 P.M. with a prayer service at 6:30 P.M. at the Glende-Nilson Funeral Home in Fergus Falls and resuming for one hour prior to the service at the church.

To order memorial trees or send flowers to the family in memory of Mary Ann Halvorson, please visit our flower store.